Now You See Them, Now You Don't: The Trouble With Allergies

Browse the article Now You See Them, Now You Don't: The Trouble With Allergies 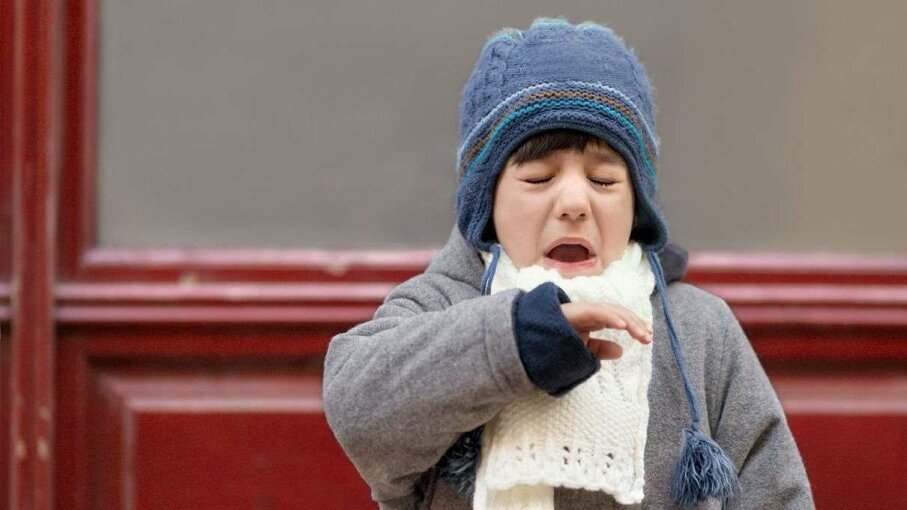 Hate your allergies? You might have inherited them from the Neanderthals, according to research published in the American Journal of Human Genetics in January 2016. Anna Pekunova/Getty Images

The problem with allergies — besides all that coughing, wheezing and, occasionally, swelling — is that they're hard to figure out. Really hard.

Doctors and scientists have spent a long time investigating why a person can be allergic to, say, peanuts as a kid and yet eat piles of them as an adult. Or, oppositely, why a 65-year-old who never had any problems before suddenly gets sneezy around his new cat.

Trying to crack those mysteries, and helping those people while all that science is being done, is important stuff. Nasal allergies (aka allergic rhinitis) for example, affect somewhere around 50 million people in the United States, according to the American College of Allergy, Asthma, and Immunology.

According to the Centers for Disease Control and Prevention, allergies are the sixth-leading cause of chronic illness in the U.S., which means millions of trips to the doctor's office or emergency room each year at a cost of more than $18 billion a year.

"The thing about allergies is nobody knows why people develop allergies nor why people outgrow allergies," says Dr. Baiju Malde, an allergist, immunologist and clinical instructor at Northwestern University Feinberg School of Medicine. "But, yes, there are certain allergies that people tend to outgrow."

Milk and peanut allergies are similar. Some 6 million kids in the U.S. have some kind of food allergy. But kids can and do outgrow them to varying degrees, Malde says. Some 85 percent of kids outgrow their milk allergies, she says, but only 15 percent get past peanut allergies. Peanut allergies, according to one 2010 study, have jumped in the past few years.

Whatever the numbers, sufferers are really after only one thing: relief. With allergies based on environmental factors, such as pollen, weeds or dust mites — experts point to a three-step plan:

Avoidance: Don't go outside. Close the windows. Wash your sheets and pillowcases. Clean out the dust mites. Take a shower if you've been outside before going to bed.

Medication: Over-the-counter drugs, or something prescribed by a doctor (antihistamines, for example) can often tamp down the symptoms of allergies.

Immunotherapy: Skin tests that determine what makes you sneeze and a program of injections that contain small portions of the allergen can eventually desensitize the immune system.

A patient undergoes a skin testing for allergic reactions. After testing, a health care professional will observe the skin patches for about 15 minutes to see if a reaction occurs.
Astier/BSIP/Corbis

Food-based allergies are a little trickier. About half of the anaphylaxis cases that U.S. emergency departments see stem from a food allergen. Clearly, avoidance and, if needed, drugs will help. But the idea of desensitizing those with food allergies by including the allergen in their diet is still being researched. In fact, there are no licensed immunotherapies for food allergies, noted the Allergenic Products Advisory Committee, at a Jan. 21, 2016, panel convened by the U.S. Food and Drug Administration. There's promise, though.

For example, a small Stanford study looked at the changes in T-cells of participants enrolled in an oral immunotherapy trial for peanut allergies. The researchers watched how the peanut-specific T-cells of the subjects changed while they were eating small doses of peanut proteins over 24 months. The idea is that those T-cells could signal how well a patient is responding to immunotherapy.

A different study, looking at milk allergies, suggests that, "the addition of baked milk to the diet of children tolerating such foods appears to accelerate the development of unheated milk tolerance compared with strict avoidance."

Other studies have suggested the same might be true of peanuts and other nuts, meaning that a little early exposure to the nuts — even during pregnancy — may lower the risk of a kid getting an allergy. But that research is far from conclusive. It is, however, on the FDA's radar however.

Still, if you're after an all-out cure? Don't get your hopes up just yet. Better to simply avoid whatever's making you all sneezy and swelled up, if you can, or go see a doctor.

Or, maybe, just wait a few years and hope it all goes away. It happens.