How will decongestants interact with other kinds of drugs?

by Bobbie Hasselbring
NEXT PAGE

Before taking any new medication, let your doctor know what other drugs and supplements - both prescription and over-the-counter medications - you take.

The following medications can make decongestant side effects worse:

Nasal decongestants can alter the effects of the following types of medications: 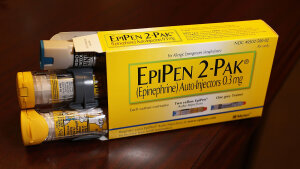 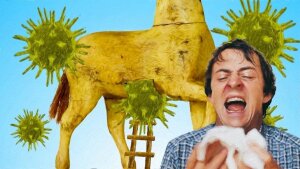 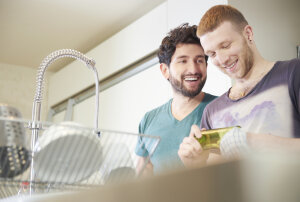