Is there a connection between peanut allergies and soy?

Both peanuts and soy are considered part of the legume family. However, just because you're allergic to one doesn't necessarily mean the other will trigger a reaction -- but it might. Allergies are your body's misidentification of certain food proteins as harmful, even though they're perfectly safe. If you're allergic to peanuts, that means that your body tries to fight off the peanut allergens you ingest when you eat something with peanuts in it. The same goes for someone allergic to soy. Both peanuts and soybeans are among the top 10 food allergens in the United States.

The symptoms of a peanut allergy include hives, swelling, stomach cramps, vomiting, congestion and even anaphylaxis. The symptoms to a soy allergy are similar, though a few other common symptoms include canker sores, acne and fatigue. Until your doctor diagnoses you, you should probably avoid both types of legumes in order to be on the safe side.

HowStuffWorks.com Contributors "Is there a connection between peanut allergies and soy?" 24 March 2011.
HowStuffWorks.com. <https://health.howstuffworks.com/diseases-conditions/allergies/food-allergy/peanut/connection-between-peanut-allergies-soy.htm> 5 March 2021
Citation 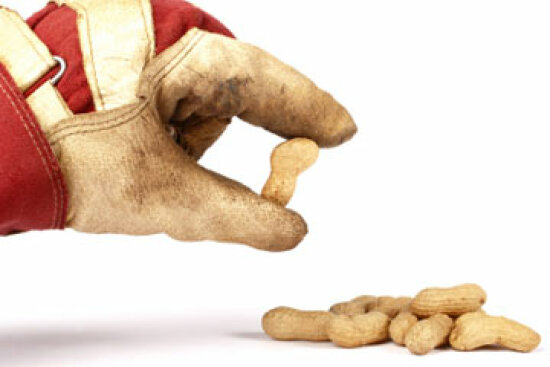 How many people die each year from peanut allergies? 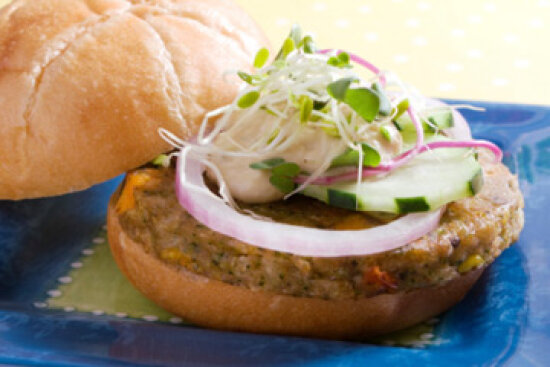 If you have a soy allergy what types of food should you avoid? 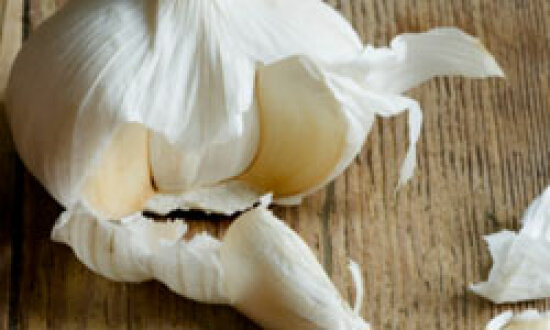 What are some garlic allergy symptoms?