What is hay fever? 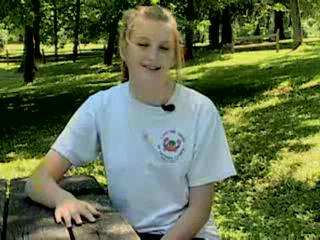 Hay fever, officially called allergic rhinitis, is an allergic response to environmental allergens. These include mold, dust mites, pet dander and pollen. Hay fever affects one in five people. Some people have symptoms all year round while others experience worse symptoms during particular seasons.

Hay fever symptoms include puffy, itchy, watery eyes, runny nose, nasal congestion, sneezing, cough, sinus pressure, facial pain, allergic shiners (swollen, blue skin under the eyes), itchy mouth, nose or throat and decreased sense of taste or smell. Hay fever sufferers may experience some or all of these symptoms, but they will begin immediately after exposure to the allergen or allergens.

Hay fever symptoms seem similar to symptoms of the common cold. If you're not sure which you have, here are some ways to tell: You may have a fever when you have a cold while hay fever does not cause a fever. A runny nose caused by hay fever will produce thin and colorless discharge while with a cold it may be thick and yellow. A cold will go away after no more than a week while hay fever symptoms will persist until you are no longer exposed to the allergens.

Hay fever can reduce the quality of your life, interfere with your productivity at work and/or school, and prevent you from being able to enjoy your activities.

Most people who have hay fever develop it either during childhood or during early adulthood. The severity of their symptoms may change over time, often slowly diminishing over the course of decades.

If you have symptoms of hay fever, you should see an allergist for a proper diagnosis and find out what course of treatment is right for you. 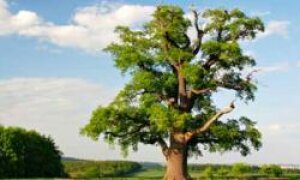 When is tree allergy season?

Can you get allergies in the winter?