Q:  What is your opinion of alternative therapies for arthritis, such as the so-called "arthritis cure," which is available in health food stores?

A:  Glucosamine, a dietary supplement, has been dubbed by one author as "the arthritis cure." It currently is being looked at in a number of controlled studies, and so far the results look good.

Early test results are showing that glucosamine helps maintain lubrication in the joints, stimulates cartilage repair chemistry, and slows the breakdown of cartilage. Taken for osteoarthritis, people say that it increases their joints' range of motion. Another newly approved arthritis drug, Synvisc, operates on a similar principle as glucosamine. Synvisc (generic name hyalin) is injected into joint areas and absorbed into the tissues, offering more lubrication for arthritis-stiffened joints. Some studies also have shown good results in giving glucosamine to dogs and cats beset by arthritis. However, so far the studies of glucosamine have been relatively short-term and involved small groups of people. So, it is still too early to declare it an unequivocal success.

Stories about the curative powers of glucosamine and other alternative medicines highlight an ignored danger in them. Advocates of alternative treatments seem to assume that they are kinder and gentler, as well as highly potent. In the world of medicine, this is not a common combination.

Potency is not a one-sided event. If a supplement or drug-and herbs are drugs-has enough muscle to knock out pain, then it probably will impact other systems in the body. Medical science has yet to find many drugs that are so selective in their chemical targets that they do not produce any side effects.

For example, last week, I tried an over-the counter herbal remedy to help me sleep. The next morning, I was so knocked out that I hard a hard time getting up. I don't know how it worked, but I do know that I took a strong drug. Had I also been taking other medications, there could have been serious interactions.

Alternative medicines cannot be dismissed as harmless or ineffective placebos occupying the fringe of pain medicine. Just as with conventional medication, they need to be respected as potentially potent therapies with all of the potential good and bad that can come with medication.

Alternative therapies need to be subjected to laboratory and clinical tests that show if and how they work. If they are truly effective, I want to know that they work and are safe for my patients. If not, I want to be able to choose something else that does work. In a few years, I believe the safe treatments will be sorted from the dangerous, and will lose the adjective "alternative" as they become a part of my medicine bag.

Scott Fishman, M.D., is a leading expert in pain management.

Glucosamine and Chondroitin: Put to the Test for Osteoarthritis 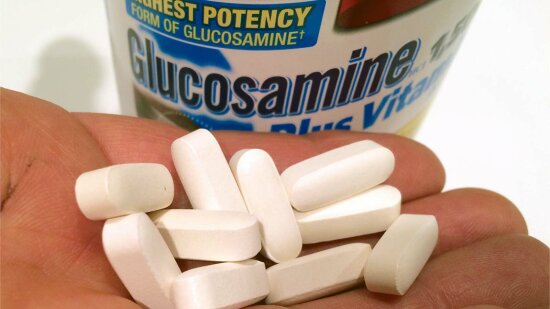 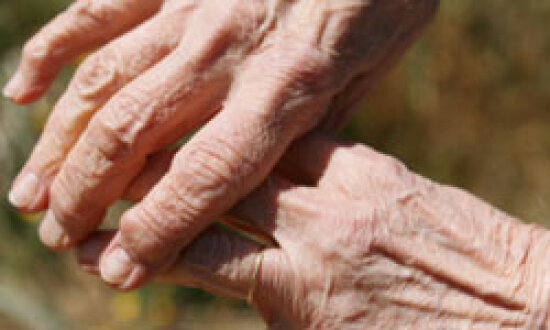 What are the common symptoms of osteoarthritis? 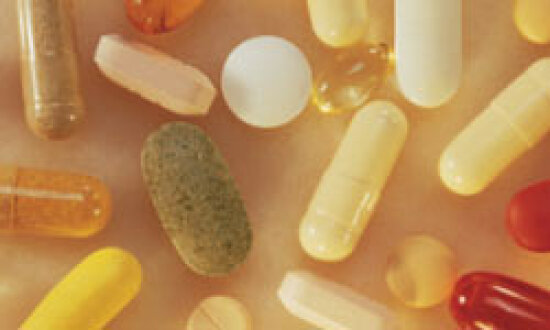 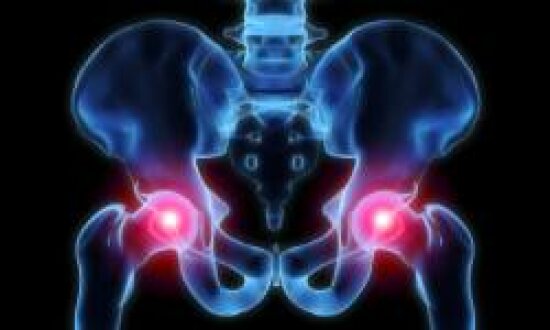 Are there stretches you can do for osteoarthritis of the hip?