Arthritis In the Fingers

by Elizabeth Scherer
NEXT PAGE

This is how osteoarthritis can affect the joints in the hands and fingers.

Does stress affect my arthritis? 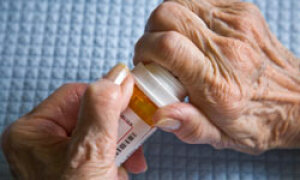 Am I at risk for osteoarthritis?