The Basics of Cervical Cancer 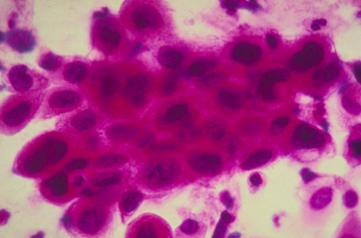 Cancer of the cervix is the second most common type of cancer found in women after breast cancer in the world. In the United States, cervical cancer is the twelfth most common cancer in women, affecting an estimated 500,000 women worldwide each year. The American Cancer Society estimates that about 9,710 cases of invasive cervical cancer will be diagnosed in the United States in 2006, and about 3,700 women will die from the disease.

Cervical cancer is a disease in which cancer cells are found in the tissues of the cervix. The cervix, the lower part of the uterus, connects the body of the uterus to the vagina. Nearly all cases of cervical cancer can be linked to the human papillomavirus, or HPV, a sexually transmitted virus.

The normal cervix is a healthy pink color and is covered with scale-like cells called squamous cells. The cervical canal is lined with another kind of cell called columnar cells. But the area where the two cells meet — called the squamocolumnar junction and transformation zone (T-zone) — is the most likely area for abnormal cells to develop. The T-zone is more exposed on the cervix of young women (teens through 20s), making them more susceptible to cervical infections.

Health care professionals use the Pap test to find cellular abnormalities in cervical tissue that has already or may become cancerous. The earlier cervical cancer is diagnosed, the better the chance for a cure. The American Cancer Society reports that both incidence and deaths from cervical cancer have declined markedly over the last several decades, due to more frequent detection of preinvasive and cancerous lesions of the cervix from increased Pap screening. There is a direct relationship between the use of the Pap smear as a screening tool for cervical cancer and the reduction of the incidence of cervical cancer, according to the American Society for Clinical Pathologists.

In its earliest stages, cervical cancer usually causes no symptoms. Irregular bleeding, bleeding or pain during sex, or vaginal discharge may be symptoms of more advanced disease. These symptoms should always be discussed with a health care professional.

See the risk factors for developing cervical cancer on the next page. 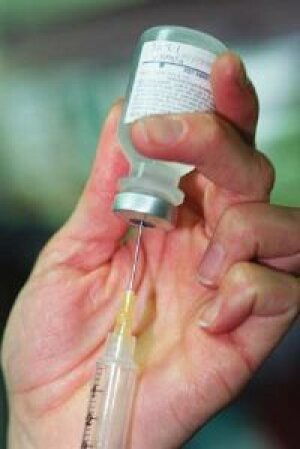 How the Cervical Cancer Vaccine Works 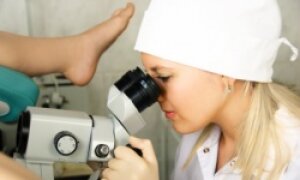