Cancer continues to be a scourge on mankind, but major inroads in prevention and treatment are helping to reduce the death rate, one percentage point at a time. According to a study by American Cancer Society researchers published in the January 2018 issue of the journal, CA: A Cancer Journal for Clinicians, the cancer death rate from 2014 to 2015 declined by 1.7 percent. Although it seems like a small drop, it continues a much-needed downward trend from its peak in 1991 and has totaled 2.4 million less cancer deaths with an overall drop of 26 percent.

In fact, the researchers note in the study that cancer is the only one of the 10 leading causes of death that declined during the time period of 2014 to 2015. The drop is credited to continued decreases in smoking, as well as major successes in early detection and treatment efforts. Four specific cancer sites (lung, female breast, prostate and colorectal) have been especially affected by these advances. Although reduction in tobacco use has been a huge boon for the movement, one-quarter of all cancer deaths are due to lung cancer.

"This new report reiterates where cancer control efforts have worked, particularly the impact of tobacco control," said American Cancer Society chief medical officer Dr. Otis W. Brawley says in a press release. "A decline in consumption of cigarettes is credited with being the most important factor in the drop in cancer death rates. Strikingly though, tobacco remains by far the leading cause of cancer deaths today, responsible for nearly three in ten cancer deaths."

Although some battles are being fought and won, the war is far from over. The report notes that 2018 will see an estimated 1,735,350 brand new cancer cases, as well as roughly 609,640 cancer deaths. That's about 4,700 new diagnoses per day.

One nugget of hope revealed by the report is that the racial disparity in cancer mortality is closing, although primarily in older age groups. This is likely because of access to universal health care by way of Medicare for senior citizens. Sadly, the gap continues to persist for young or middle-aged black Americans, with mortality rates averaging 31 percent higher for blacks under 65 versus whites of the same age.

Preventive cancer screenings are ultra-important to long-term health and survival. Women should start getting annual mammograms at age 45, although they have the option of beginning earlier, depending on family history. The 50th birthday is when men and women should have their first colonoscopy. Check here for further guidelines from the American Cancer Society about cervical, prostate and other cancers. 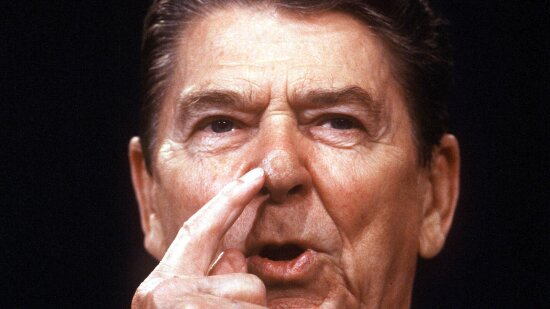 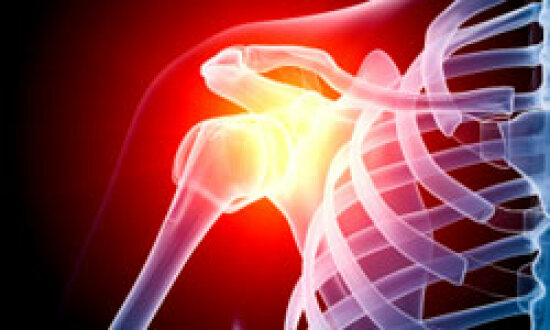 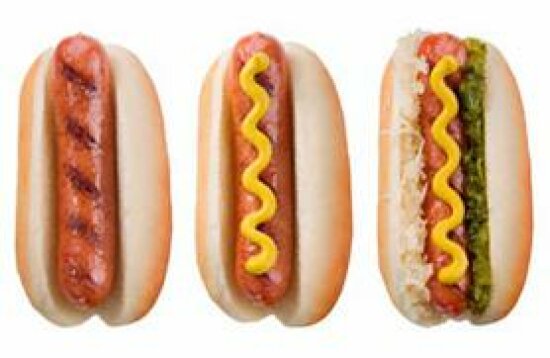