You might remember a time when the parasite-host relationship seemed more straightforward: Parasites leeched off host resources and, like Dr. Seuss' "Thidwick the Big-Hearted Moose," the hosts just needed to jettison those bothersome freeloaders.

But scientists continue to learn more about the nature of parasites, and they're still discovering new methods the stowaways have to harm us.

That's one reason why this November 2015 study from the New England Journal of Medicine is so fascinating. The findings provide us with something new in the realm of parasite-host interactions: a man with HIV who got cancer from a tapeworm, specifically the dwarf tapeworm, or Hymenolepis nana, as we mention in the video above.

However, this is certainly the first time we've seen human disease caused by parasite-derived cancer cells, albeit in an immunocompromised host. But is this case a mere anomaly of medical science, or does it portend something more widespread?

As the authors point out, doctors around the world might regularly misdiagnose parasite-derived cancer as mere human cancer, especially in underdeveloped areas where dwarf tapeworm and HIV infections are common. 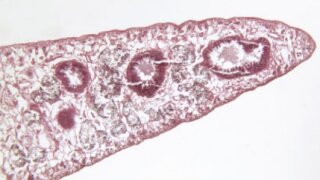 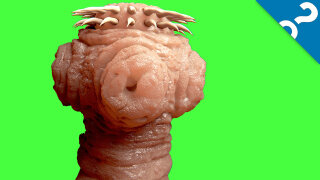 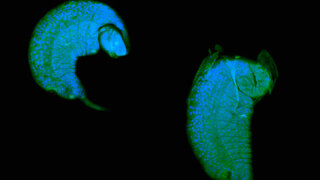 The Dexter of Parasites