by Nichole Bazemore Mar 7, 2017
Since 1975, overall cancer incidence among U.S. teens has increased by more than 25 percent. Caiaimage/Agnieszka Wozniak/Getty

"Teens" and "cancer" are two words you don't usually hear in the same sentence. Rarer still do we see teens in commercials or marketing campaigns geared toward fighting cancer. In fact, for all the attention and resources devoted to cancer research and outcomes, very little is focused on the adolescent demographic.

But the absence of teenagers from the discussion about cancer masks a surprising truth: The number of teens diagnosed with cancer in the U.S. each year is rising. Doctors don't fully understand why, but researchers at the University of Massachusetts Lowell are studying cancer incidence patterns and trends in hopes of learning about possible causes and opportunities for prevention. Study authors Jessica Burkhamer, David Kriebel and Richard Clapp shared their findings in the February issue of journal PLOS ONE in an article titled "The Increasing Toll of Adolescent Cancer Incidence in the U.S."

Their study is based, in large part, on data from the U.S. National Cancer Institute's Surveillance, Epidemiology, and End Results (SEER) program, which collects data on cancer cases from various locations throughout the U.S. and provides statistics to help reduce the cancer rates among the U.S. population. The goal was to identify trends of cancer incidence among 15- to 19-year-olds.

Researchers reviewing the SEER data summarized incidence patterns and analyzed trends for nine cancer groups and the most frequently diagnosed sites of cancer among teens during the years between 1975 and 2012. They obtained data from nine SEER registries — Atlanta, Connecticut, Detroit, Hawaii, New Mexico, San Francisco-Oakland, Seattle-Puget Sound and Utah.

But the reason for these increases is still a mystery to researchers. Several things — from family history to a teen's environment —  have been debated. Something else to consider? The topic of teen cancer is often not broached by doctors and parents. "Although it is a one of the top five causes of death for this age group, cancer is very rare compared to incidence among adults," Jessica Burkhamer, an environmental analyst at the Massachusetts Department of Public Health and one of the study authors, says in an email. "So, cancer is one of the last possibilities that kids, families and physicians consider when adolescents get sick, delaying diagnosis."

And what about the increased use in cell phones? Burkhamer says the research debunks that possibility as a cause, as well. "I think that incidence rates changing over time points to changes in risk factors," she notes. "Very little is known about the causes of cancer in this age group, so it is difficult to know what risk factors are changing. The literature on cell phones and cancer is still evolving. The International Agency for Research on Cancer concluded that exposures to non-ionizing radiation from cell phones are possibly carcinogenic to humans based in part on studies of glioma and acoustic neuroma [two types of brain tumors]. These cancers are uncommon in adolescents, so it seems unlikely that cell phone use could be the primary cause of cancer increases in this age group."

Burkhamer and her co-authors say a concerted research effort is needed to investigate what is causing the rise in teen cancers, both to treat those affected and reduce the number of teens who have it. Up next, they'll examine whether socioeconomic status influences cancer risk in adolescents and young adults. 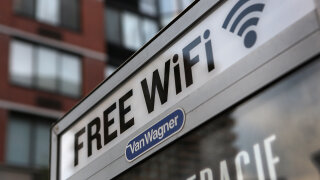 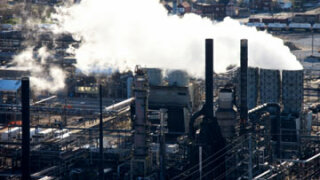 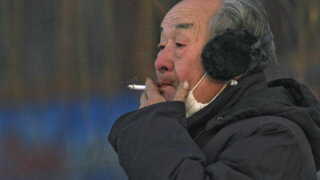 Is the cure for cancer a virus? 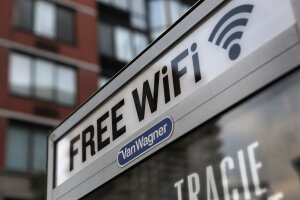 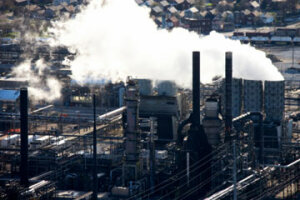