The Basics of Lung Cancer (cont.)

Some women inherit genes from their parents that are more resistant to damage and cancer than others. Those whose genes do not provide as much protection against cancer are said to be genetically susceptible to the disease. Scientists have shown that some cancers (i.e. breast cancer) involve genes that are passed down from parents to their children, but the link to heredity has not been absolutely confirmed in lung cancer.

What we do know is that smoking is the number one cause of lung cancer. Cigarette smoke contains more than 4,000 different chemicals, many of which are proven carcinogens, while hundreds of others increase the cancer-causing power of carcinogens. Women who smoke are estimated to be 12 times more likely to get cancer than those who don't.

The more you smoke and the longer you smoke, the greater your risk of lung cancer. But if you stop smoking, the risk of cancer decreases steadily each year as abnormal cells are replaced by normal cells. It never returns completely to the risk of people who have never smoked, however, and lung cancer has become, in large measure, a disease of former smokers.

Radon, by its own action and by its interaction with cigarette smoking, is the second-most important risk factor for lung cancer in the U.S., according to the American Cancer Society. Radon is a radioactive gas that is found in the earth's rocks and soil. It is formed by the natural breakdown of radium, which is a radioactive product of decaying uranium. Radon problems have been identified in every state. This invisible, odorless gas can enter homes from the soil under foundations. Lung cancer risk is increased when radon levels are present at high levels in the home and exposure occurs over a long period of time, according to the American Cancer Society. Radon levels in the home can be measured with test kits available in hardware stores. Homeowners also can hire a company with experience in checking radon levels. Testing should be done more than once to average the results.

Another leading cause of lung cancer is on-the-job exposure to carcinogens. Asbestos is perhaps the best known of the industrial substances associated with lung cancer, but there are many cancer-causing substances that people may deal with at work. Some others are uranium, arsenic and certain petroleum products. 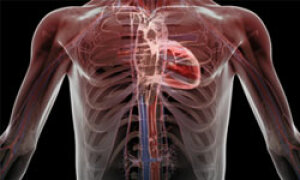 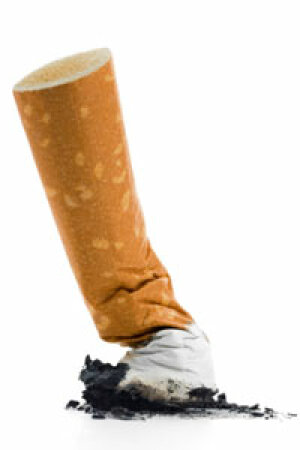 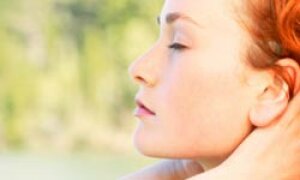