by Neil Stone
NEXT PAGE 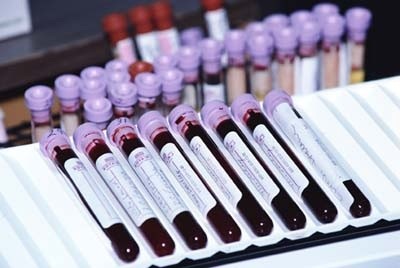 ­­We'll start out by learning about the "bad" form of cholesterol. The next page explains LDL cholesterol. 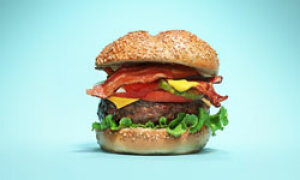