by Alia Hoyt
NEXT PAGE
Director of the Framingham Heart Study program, Dr. William Castelli, stands in front of the Framingham, Massachusetts, house that served as research center and clinic for the program, on Aug. 22, 1984 . Nathan Benn/Corbis via Getty Images

Twenty miles (32 kilometers) west of Boston lies the town of Framingham in Massachusetts, which in 1948 was tapped to become the site of the most influential longitudinal study ever done. Known as the Framingham Heart Study (FHS), the research project was set in motion by the National Heart Institute, known today as the National Heart, Lung, and Blood Institute (NHLBI), and is credited with uncovering much of what we know now about cardiovascular disease (CVD). CVD is a classification of heart and blood vessel diseases that includes coronary heart disease, pulmonary embolism, deep vein thrombosis, rheumatic heart disease and others. People with CVD often have heart attacks and strokes, and some 17.5 million worldwide die of CVD every year [source: Hajar].

At the time the study was created, little was known about the causes or risk factors associated with CVD, although by the 1940s, scientists did know that it was the leading cause of death in the U.S. Prior to this time, infectious diseases like tuberculosis and pneumonia killed more people, but advances in sanitation, antibiotic treatment and vaccinations put a stop to that [source: Framingham Heart Study].

In 1945, President Franklin D. Roosevelt died at age 63 from a cerebral hemorrhage (a type of stroke) due to untreated hypertension (high blood pressure). Following his death, it became glaringly obvious that, despite FDR's prior diagnosis of CVD, little was known about the causes, much less how cardiac issues should be treated. People thought dying from CVD was inevitable. Roosevelt's death inspired his successor, President Harry Truman, to recognize the prevalence of CVD as a threat to public health, and in 1948 he signed the National Heart Act into law, which established the FHS, a joint effort managed by Boston University and the NHLBI [source: Hajar].

The idea was to follow a large group of willing participants, most of whom initally lacked any obvious symptoms of CVD, over a significant period of time. By doing so, researchers hypothesized that certain commonalities or characteristics would eventually emerge, leading to conclusive evidence about why and how CVD develops. The initial funding commitment was for only 20 years, so the researchers were relieved when, in 1971 President Nixon established a federal contract to keep it going [source: Whitney]. More than 40 years later, the study is still chugging along, and now involves multiple generations and thousands of participants.

So, why was Framingham chosen for this noble goal, and how did the researchers collect the data, anyway? 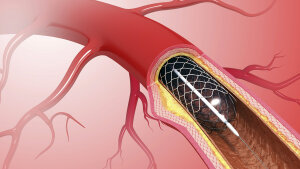 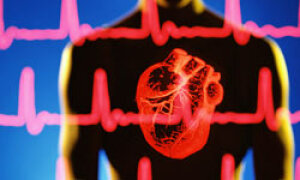 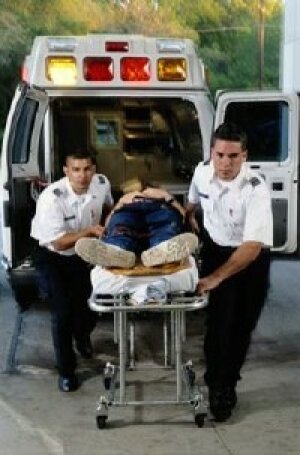