How does heart failure affect quality of life? 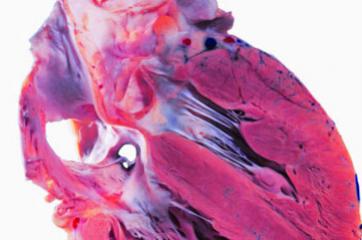 Heart failure is a condition in which the heart is unable to supply enough blood to the body's organs. The heart doesn't stop beating. Rather, over a period of time it beats less effectively, so that it's no longer able to efficiently circulate blood through the body. As the heart weakens, fluids tend to build up, causing congestion in the lungs and other tissues. This condition was originally called congestive heart failure, but in 2005 the name was officially changed to heart failure.

Patients who have survived heart attacks or who have heart disease are living longer than they used to due to medical advances in treating these conditions. But as their disease progresses, patients with heart failure become more disabled and increasingly require home nursing care. An estimated 5 million Americans currently have heart failure, according to the National Institutes of Health. After having a heart attack, more than 40 percent of women and more than 20 percent of men will be disabled with heart failure in six years or less.