Say It; Don't Spray It. Speaking Spreads the Flu, Too.

Browse the article Say It; Don't Spray It. Speaking Spreads the Flu, Too. 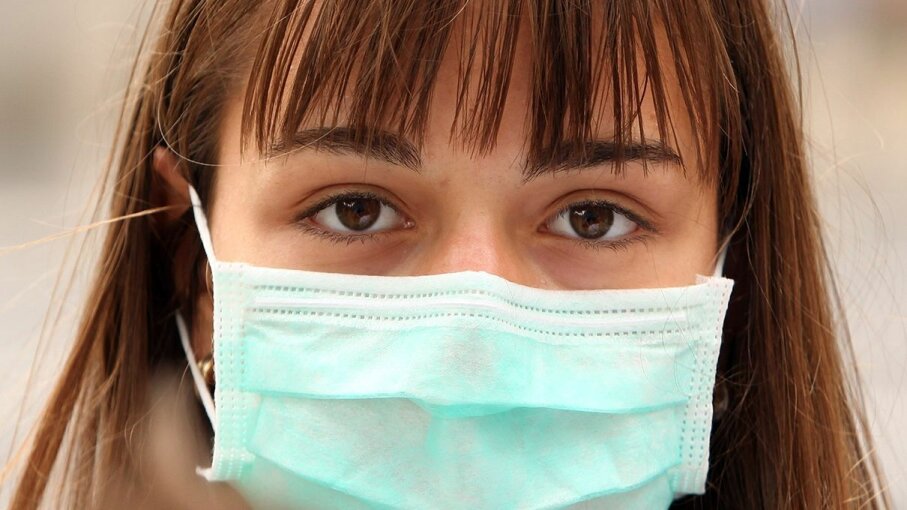 A woman wears a surgical mask to help prevent the spread of swine flu, an airborne infection. Oli Scarff/Getty Images

Nobody wants to get the flu. During a particularly harsh flu season like the current one, it's important to remember that the virus spreads through bodily emissions. So, when a peaked co-worker coughs or a cashier at the grocery store sneezes, the illness travels. But recent research shows that although coughing and sneezing can disperse many viral particles, even normal speech can release droplets big enough to carry the flu. In other words,  we would be wise to remember the phrase "say it; don't spray it."

The flu virus eagerly crosses mucus membranes, transmitting the infection from person to person. But people don't always get the flu from simply touching objects that sick folks have handled. Many are infected by airborne droplets of virus that land on their body — their hands, for instance, which they may later use to eat a taco.

In a session at a November 2016 meeting of the American Physical Society, researchers presented a study in which they used an aerodynamic particle sizer (no doubt fun at a party!) to learn that speaking loudly can yield up to fifty times more aerosols, or particles in the air, than speaking softly. They even discovered that saying certain phonemes — A or O sounds, for instance — releases more aerosols than saying others.

Based on their results, the researchers determined that specific speech habits could make a person more likely to spread airborne diseases. So, next time you're talking to an ill colleague or sneezy cashier, pay attention to how they speak and mind your distance — it might save you from getting sick.

Now That's Cool
You, too, can measure particles and light-scattering intensity with an aerodynamic particle sizer. The instrument can be purchased online.