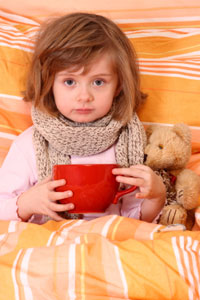 Want to know the truth behind more old wives' tales about your health? We've got links to more articles you'll like below.