What are the treatments for the disease?

Several healthcare providers often work together to help manage colorectal cancer. Among them might be a general surgeon or cancer surgeon, radiation therapist, cancer doctor called an oncologist, and a primary care physician.

Colorectal cancer is treated with surgery. The surgeon removes the entire tumor, if possible. Often, this means part of the colon must be removed. This is called a hemicolectomy. The colon may be reconnected internally or a colostomy may be done. A colostomy allows the stool to drain into a bag on the outside of the body.

If cancer has spread to the lymph nodes, the risk of a recurrence is higher. Usually, surgery is combined with other types of treatment in these cases. Radiation and chemotherapy are other treatments. A person with rectal cancer may be given radiation before, during, or after surgery. Often, chemotherapy is used, too.

Cancer in part of the colon may be treated with chemotherapy. Often, a number of medications, such as fluorouracil (5-FU) and levamisole, are given over several months. This significantly reduces the likelihood that cancer will recur several years later.

Sometimes the cancer spreads too far to be removed surgically. While a number of chemotherapy medications are used at this point, none offer a cure. Treatment mostly relieves symptoms, such as swelling and jaundice.

Colorectal cancer responds to chemotherapy in less than 50% of cases. Treatment of this type of cancer continues to evolve. Experimental approaches are very important.

What are the side effects of the treatments?

Depending on the site and size of the tumor, colostomy can be a side effect of surgery for colorectal cancer.

Rectal cancer is treated aggressively with surgery, radiation, and sometimes chemotherapy. Side effects can include:

Occasionally, there are other problems, such as:

When chemotherapy is given, it is usually tolerated well. However, side effects can include:

Side effects of treatment for late-stage colorectal cancer vary depending on the medications used but may include those mentioned above. The drawbacks may outweigh the benefits.

Sometimes, chemotherapy medications are directed at an artery that supplies the liver. This can cause:

What happens after treatment for the disease?

After treatment, a person must be watched to make sure that the reconnected bowel or the colostomy is working.

How is the disease monitored?

Monitoring for recurrence of colorectal cancer can involve:

Colorectal cancer usually does not grow rapidly. Recurrences can happen several years later. Also, a second primary tumor can develop in the rest of the bowel. 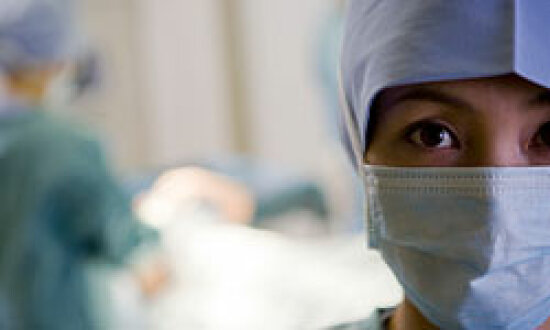 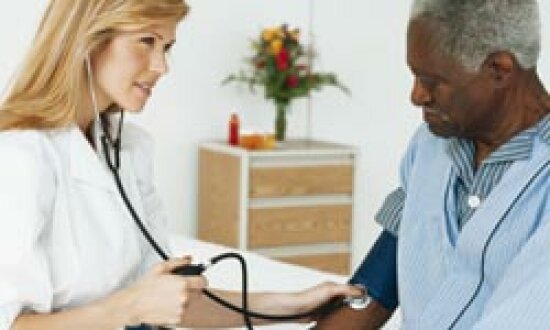 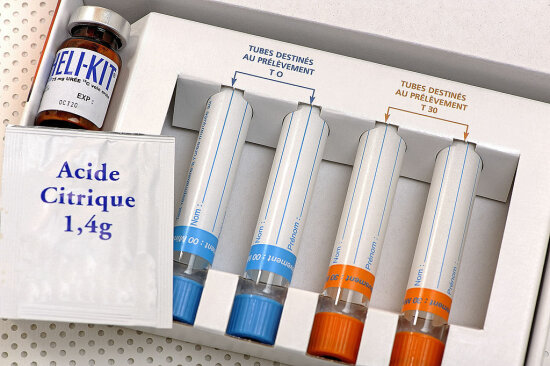