Behind the Death of Whitney Houston

Learn about the contributing health factors in the death of Whitney Houston. Take a look at her career and what led to her eventual passing. 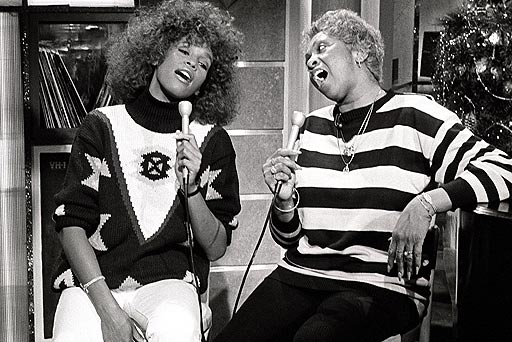 Contributing factors in Houston's death were symptoms of heart disease, causing a narrowing of blood vessels that can cut off blood and oxygen to the heart. Whitney Houston and her mother Cissy Houston appear during a taping of an MTV show in 1989 in New York City. 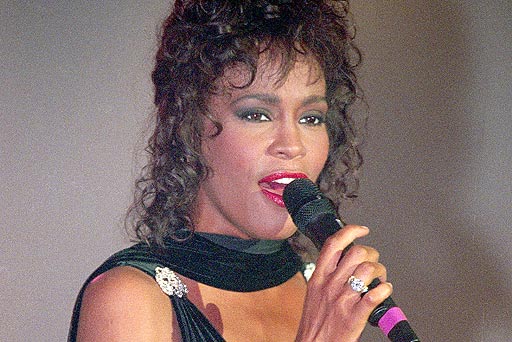 The effects of frequent cocaine use are often linked to cardiovascular complications such as heart attack, rupture of the aorta, irregularities in the heart's rhythm, cardiomyopathy (disease of the heart muscle) and high blood pressure. Whitney Houston performs on stage in 1995. 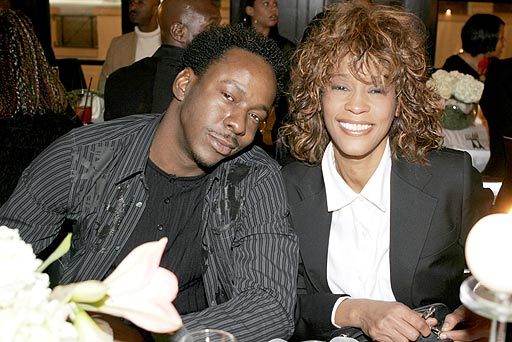 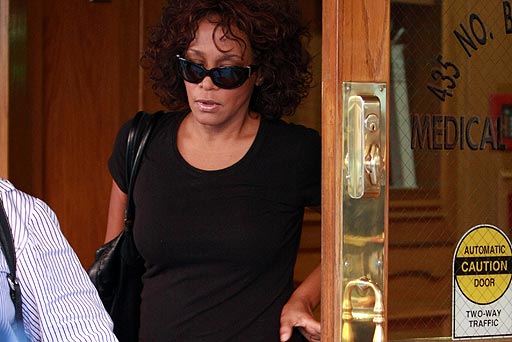 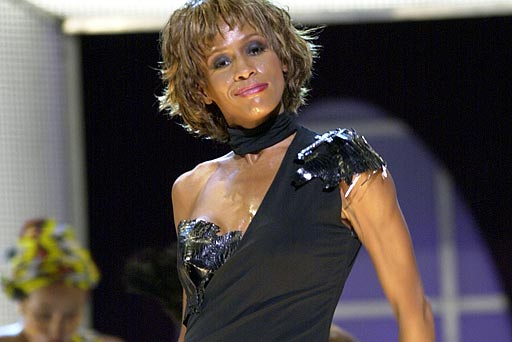 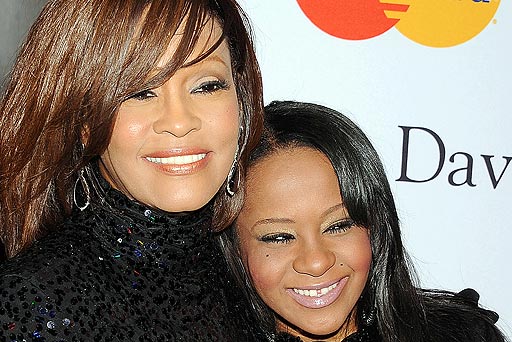 Whitney Houston and daughter Bobbi Kristina arrive at the Clive Davis And The Recording Academy's 2011 Pre-GRAMMY Gala at The Beverly Hilton Hotel on February 12, 2011 in Beverly Hills, California. 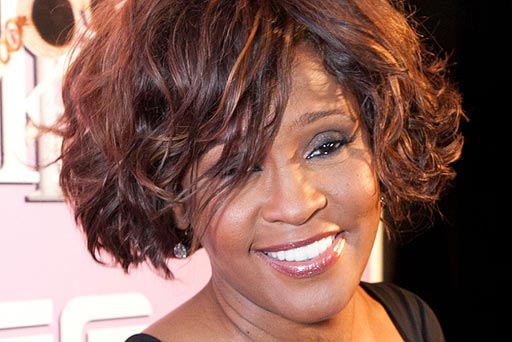 Whitney Houston arrives to the Kelly Price & Friends Unplugged: For The Love Of R&B GRAMMY Party at Tru Hollywood on February 9, 2012 in Hollywood, California. Houston was laid to rest on February 19, 2012 in Westfield, NJ.