Browse the article The Top Contender for How You'll Likely Die 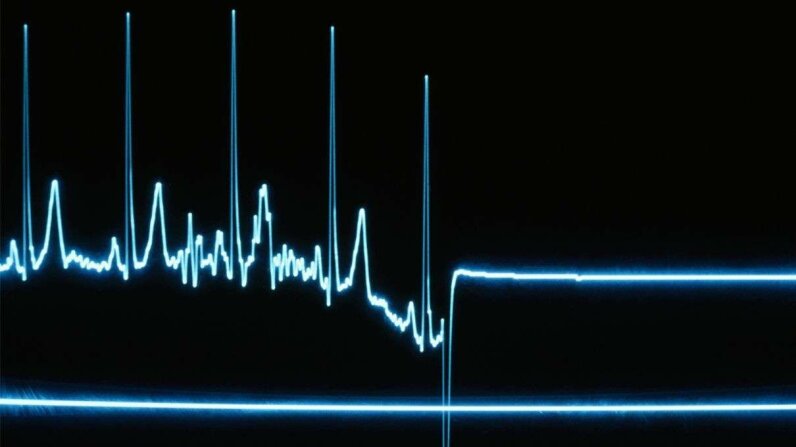 As our host Ben Bowlin explains in the above video, it's not exactly easy to calculate the way you're going to die. If we only looked at deaths in a specific country, like the U.S. or China, we'd get good data, but only for a select swath of humanity.

However, if we review global trends, we can make some pretty good predictions about how most of us will croak. For example, in 2012, five conditions were responsible for almost 40 percent of annual deaths across the globe. Which one led the pack? If you guessed heart disease, then you're on the money. (Ischaemic heart disease and stroke occupied the top two spots, with chronic obstructive lung disease, lower respiratory infections and lung/trachea/bronchus cancer at Nos. 3, 4 and 5, respectively.)

In 2012 alone, cardiovascular disease killed an estimated 17.5 million people, accounting for 31 percent of all deaths worldwide, according to the World Health Organization. The American Heart Association expects that number to rise to 23.6 million by 2030. Behavior plays a major role in the rise of heart disease. And we can't blame mundane things like vegetables or arch supports. Alcohol, cigarettes, obesity and lack of physical activity contribute to death by heart disease.

Of the people who die from cardiovascular disease, most die from one of the two biggest culprits: coronary heart disease and stroke. The most common cause of these types of maladies is atherosclerosis, which occurs when plaque made out of fat, cholesterol, calcium and other substances builds up within the arteries. Eventually, this plaque hardens and restricts blood flow through the veins. Without proper blood flow, less oxygen reaches critical organs, and that's not good for anyone.

Heart disease has become such a global problem that experts are looking at ways to curtail its effects. Member states of WHO are working together on a Global Action Plan for the Prevention and Control of Noncommunicable Diseases 2013-2020 as a way to find greater preventive measures.

It's not a bad idea, considering that in the U.S. alone, one out of four deaths are caused by heart disease, says the Centers for Disease Control and Prevention — and many people aren't even aware of the symptoms. If we did know the symptoms of heart disease, then many us could probably predict the cause of our deaths, but where's the surprise in that?

Now That's Cool
Researchers have invented a membrane that fits the heart like a sock and could, theoretically, keep it beating forever. The membrane, created by 3-D printing, delivers an electric pulse designed to snap the heart back into normal rhythm. It also monitors the heart's performance.