Don't throw away your low-calorie sweeteners just because sugar is safer than you thought. Low-calorie sweeteners are "free foods." They make food taste sweet, and have no calories and do not raise blood glucose levels. They do not count as a carbohydrate, a fat, or any other exchange. They can be added to your meal plan instead of substituted.

The Food & Drug Administration (FDA) has approved the use of these low-calorie sweeteners. The American Diabetes Association accepts the FDA's conclusion that these sweeteners are safe and can be part of a healthy diet.

Saccharin can be used in both hot and cold foods to make them sweeter. You may recall that some studies giving very large quantities of saccharine to rats raised concerns that saccharin could cause cancer, but many studies and years of use have shown saccharin to be safe in the quantities used by consumers.

Aspartame is another low-calorie sweetener. Because high temperatures can decrease its sweetness, check the manufacturer's Web site or call their toll-free number for guidelines when using aspartame in recipes.

Another low-calorie sweetener on the market is acesulfame potassium, also called acesulfame-K. This sweetener is heat stable and can be used in baking and cooking.

Sucralose is the newest low-calorie sweetener on the market. Sucralose is not affected by heat and retains its sweetness in hot beverages, baked goods, and processed foods.

If you like to cook, you know that sugar does more in hot foods, especially baked goods like cookies and cakes, than just add sweetness. It also affects the way the foods cook and the final texture. Substituting a low-calorie sweetener may affect the texture and taste. Many people use a combination of sugar and a low-calorie sweetener to reduce overall calories and sugar while still producing acceptable results.

All of these low-calorie sweeteners may help people who are overweight or have diabetes to reduce calories and stick to a healthy meal plan. In addition, these sweeteners are useful for reducing calories and carbohydrates when used instead of sugar in coffee, tea, cereal, and on fruit.

What are the advantages and disadvantages of reduced-calorie or low-calorie sweeteners? 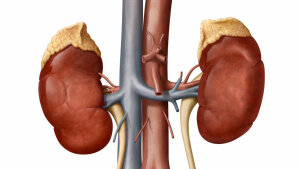 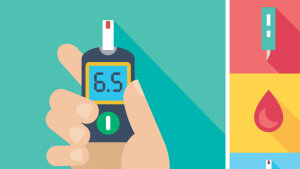