by Nicholas Gerbis
Prev NEXT
1

A brain disease associated with dementia might seem like an odd topper to a list of public enemies like these, but of all the diseases listed here, only variant Creutzfeldt-Jakob disease, or vCJD, carries a guaranteed death sentence. Like classic CJD, vCJD causes a widespread brain protein to fold improperly, littering the brain with spongy deposits.

But unlike classic CJD, vCJD likely arises from the same agent as mad cow disease (bovine spongiform encephalopathy) and probably stems from consumption of infected cow products. Compared to CJD, vCJD affects much younger people on average and takes roughly three times as long to kill its host (14 months versus five). It also shows up differently in diagnostics and involves additional psychiatric and/or painful sensory symptoms.

Beyond dementia, within four months, vCJD sufferers also can exhibit poor coordination, involuntary muscle contractions (myoclonus) or jerks (chorea), or exaggerated reflex or tendon responses (hyperreflexia). There is no treatment for the disease, which inevitably leads to progressive brain degeneration and death.

In June 2014, the CDC reported more than 220 vCJD cases globally, most of them occurring in the United Kingdom (177 cases) and France (27 cases). Of the four confirmed cases in the United States, all appeared to have contracted the disease while abroad [source: CDC].

A list such as this one is surprisingly difficult to compile, and I'm sure I've overlooked some candidates that others might have included. The problem (if you want to call it that) is this: Many potentially deadly diseases have surprisingly low death rates when patients receive proper supportive care or appropriate medications. This is good news for the patient, bad news for the Compiler of Horrifying Lists.

In other cases, death rates hover at shocking percentages, but only among a subpopulation, such as people with compromised immune systems or existing health conditions. And then there are those agents like anthrax and rabbit fever, both widely found in nature and thus hardly worth mentioning, were it not for their potential as bioweapons. And so, we are left with a gallimaufry ranging from the deadly to the merely frightening, but in all cases, I hope, interesting. 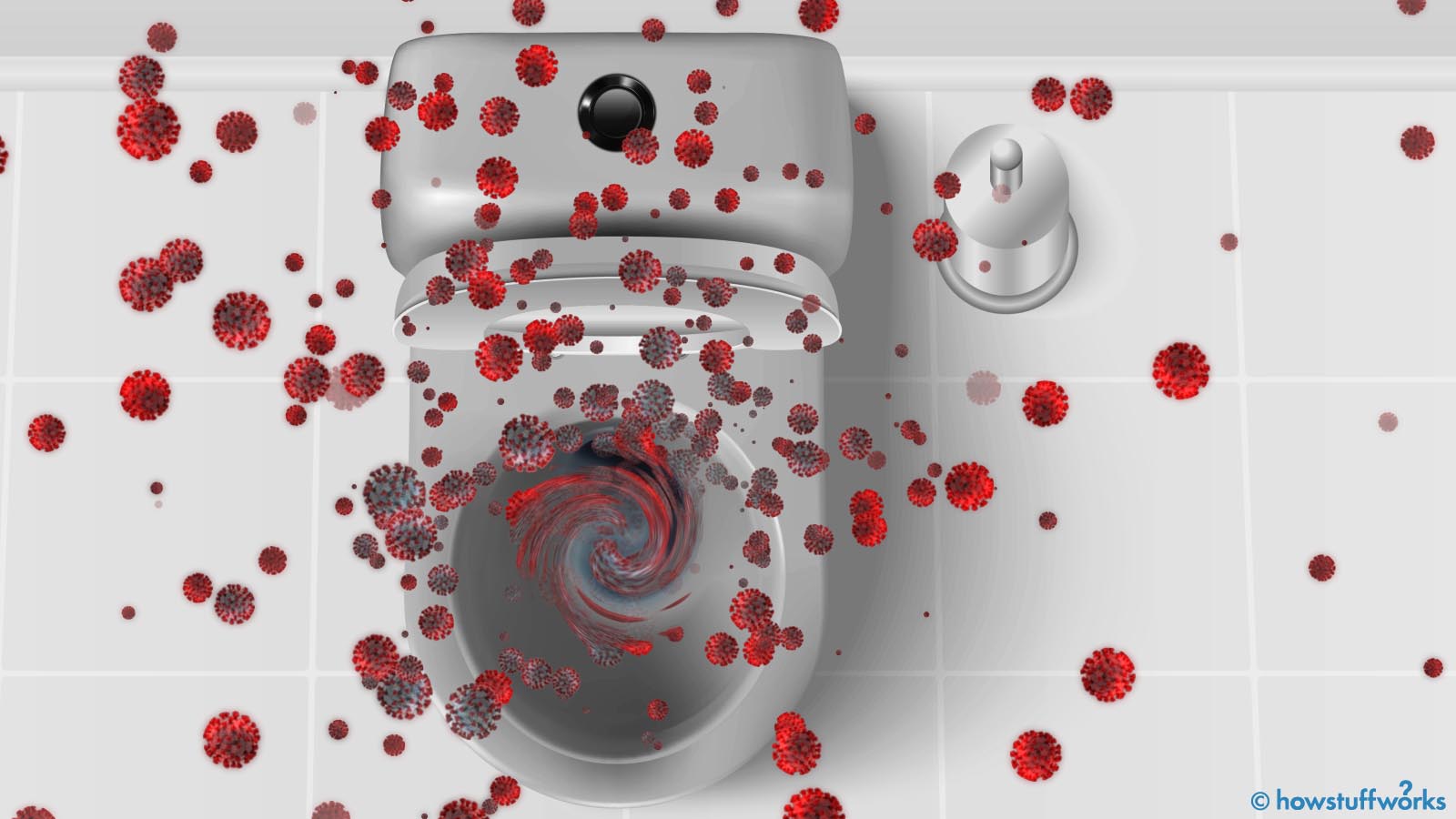