5 Things You Don’t Know About HIV

Browse the article 5 Things You Don’t Know About HIV 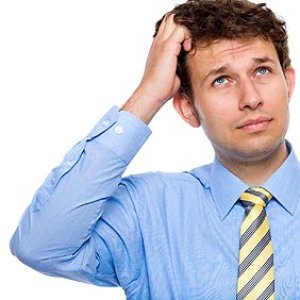 Read on the learn what you need to know about HIV.
Thinkstock

Be it the stigma attached to STIs, a lack of resources in certain communities, improper education or any of the various potential causes, the jury is still out on why U.S. citizens and young people in general are still in the dark about a very serious infection.

Here are five things you probably don't already know about HIV, that you definitely should! 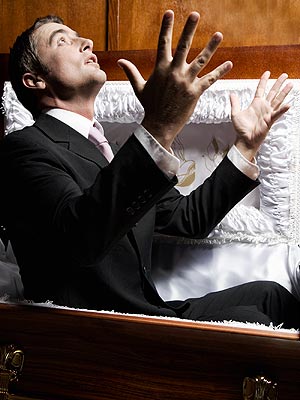 Just because you receive a positive diagnosis does not have to mean it is the end of your life. It is important to be aware of the proper treatments so that you can maintain a good quality of life.
Stockbyte

Back in the 1980s, when a person was diagnosed with HIV, it typically meant a maximum of seven to nine years left of life. These diagnoses were painful death sentences for family and friends of individuals stricken with HIV.

However, today, the CDC estimates that if the virus is caught early on and the individual seeks proper treatment a person can live with HIV for an almost normal lifespan.

That said, proper treatment entails consistently seeing one's doctor and listening to their professional recommendations and advice. It also means, regularly taking antiretroviral medication (the medication prescribed to those suffering from HIV/AIDS or those who are trying to prevent a high-risk situation).

A person who follows these steps is estimated to live to old age – with roughly seven years shaved off a patient's life. This is the same estimated lifespan as a person who smokes a pack a day.

Consider this – knowing that the return for proper treatment is a long, full life, think of the tragedy that comes from a person infected with HIV that does not seek proper treatment. That's a life lost for each person, or at the very least, a life lived under sub-par conditions.

The CDC is currently doing research into the cause for this lapse, but hypotheses include that people are embarrassed to seek treatment, too busy, have insufficient access to health care, competing priorities or insufficient funds.

There Is a Home Test for HIV. 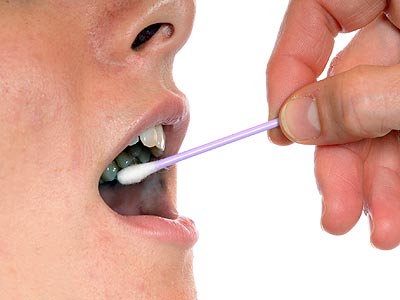 Most people are unaware that there is an at-home test for HIV. *Note: This is not an actual image of the OraQuick test.
Thinkstock

This may be the least known and most interesting fact that people don't know about HIV testing. There's an at-home test* for HIV that you can purchase online at Orasure.com or, to find the test at a pharmacy near you, use the store locator.

The test is only $39.99, compared to some HIV screenings at your local health care provider which can cost up to $75. This makes checking yourself for HIV efficient and more private.

Other alternatives to getting tested at the doctor's office or at home include free tests at non-government organizations, community-based organizations or health departments. You can find the free testing location closest to you by visiting hivtest.cdc.gov.

*Much like at-home pregnancy tests, it is possible to receive a false negative or false positive. For this reason, if there is probable cause to believe that you may be infected with HIV, seek the help of a healthcare professional to receive proper diagnosis and treatment.

An HIV+ Diagnosis Does Not Have to Mean the End of Your Love Life. 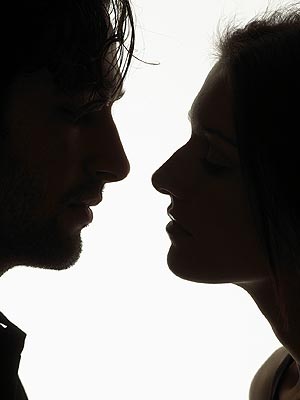 Just because you or your partner receive an HIV+ diagnosis does not have to mean the end of your love life.
Brand X Pictures

Back to antiretroviral medication – the most commonly prescribed drugs for those living with and preventing the spread of HIV. The keyword here is prevention.

If you're an HIV discordant couple, meaning that one of you is living with HIV and the other is not – you are still able to engage in sexual intercourse. You are even able to have a child together with a less than one percent chance of the child being infected with HIV.

How does this work? Your doctor essentially prescribes antiretroviral drugs to your spouse or the individual who is susceptible but undiagnosed with the infection, the same way he/she would to a person infected with HIV. This trial was conducted with heterosexual discordant couples in sites around the world and is known as HPTN052. It proved to be 96 percent effective in reducing the rate of infection in the HIV- individual, when consistently used. Studies have shown that the level of protection is strongly related to the level of adherence to the daily regimen.

This same sort of idea, known as PrEP (pre-exposure prophylaxis) is often used for pregnant HIV+ women to prevent the passing of HIV to their infant. The same program is often used to treat HIV- gay men who are at high risk for contracting the virus.

This Disease Affects a Disproportionate Amount of Minority People.

Statistics show that HIV disproportionately affects gay men and minorities such as blacks and Hispanics. Approximately 87 percent of young males between the ages of 13 to 24 that are diagnosed with HIV annually are gay. And roughly a quarter of the 50,000 individuals diagnosed HIV+ per year fall within this age group.

This evidence shows how imperative education is in gay, lower income, youth and minority communities. It is important to talk to your children, peers and doctors and to shed the "That could never happen to me/my child/my friend" mentality that often accompanies these types of conversations.

We've made some extreme advances in HIV treatment, prevention and research; however nothing is as preventative as having safe sex, using condoms and abstaining from risky behavior. This type of behavior is the result of a healthy, open dialogue, a community of education and the making of sound, smart decisions.

If you or someone you love is at risk for HIV, talk to them or talk to a doctor – it'll be worth it. 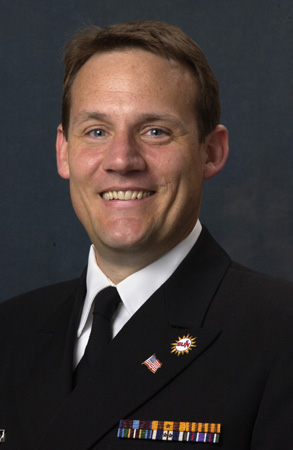 Dr. John T. Brooks of the CDC was a significant contributor and lead expert to this article.
Photo Credit: Center for Disease Control and Prevention (CDC)

Dr. John T. Brooks was a key contributor and lead expert to the writing of this article. Dr. Brooks is the lead of the HIV Epidemiology Research Team in the Division of HIV/AIDS at the Centers for Disease Control and Prevention in Atlanta, GA.

For more information on HIV