When you contract a flu virus, it multiplies inside your body and overwhelms your immune system, which then must play catch up with its production of antibodies to help fight the virus.

Vaccines give your body a leg up in this battle. Flu vaccines introduce into your body weakened versions of the flu strain, thus prompting the production of antibodies by your immune system. These antibodies are then in place to battle the "wild" virus, should it enter your system.

A vaccine for swine flu is (at the time of this writing in August 2009) being fast-tracked through development for widespread distribution to the public. The CDC recommends you get vaccinated, especially if you have a condition that puts you at high risk of flu complications, such as asthma, diabetes, pregnancy or anything that weakens your immune response.

A prior immunization effort against swine flu in 1976 resulted in some people developing Guillain-Barre syndrome (GBS), a serious neurological disorder. All vaccines carry the risk of unwanted side effects, and the risk is generally very low. Many side effects aren't discovered until millions of people are vaccinated, and those one-in-a-million possibilities become realities.

Talk to your doctor about any concerns you may have about the vaccine. The CDC and WHO believe any risks associated with the vaccine is secondary to the risks involved in contracting swine flu.

If you want to learn more about swine flu, try links to more HowStuffWorks articles below. 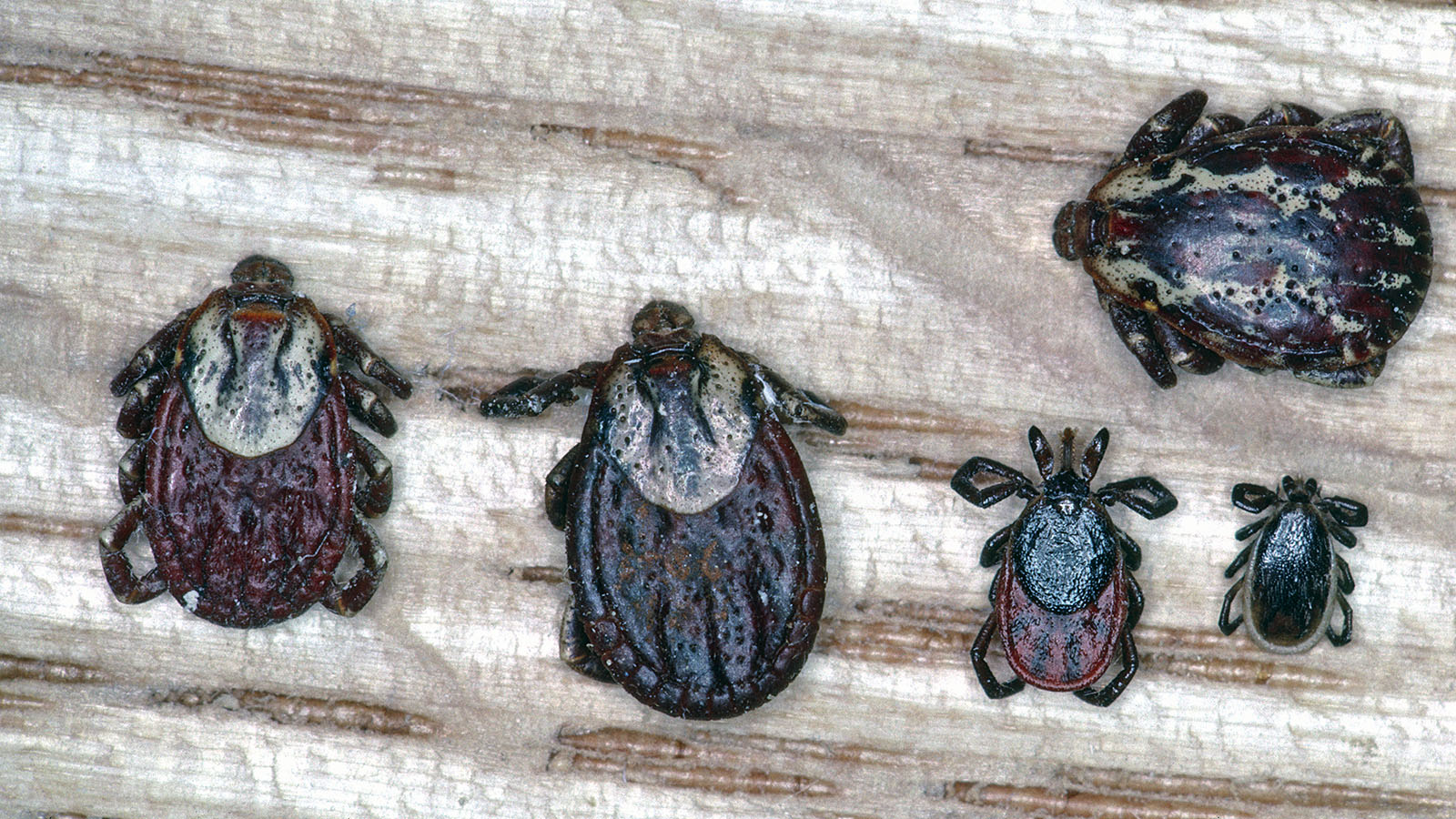 There's been a steady uptick in Lyme disease across the United States since 1997, but the news isn't all bad. HowStuffWorks explains.