Why a Massive Zika Outbreak in the United States Is Unlikely 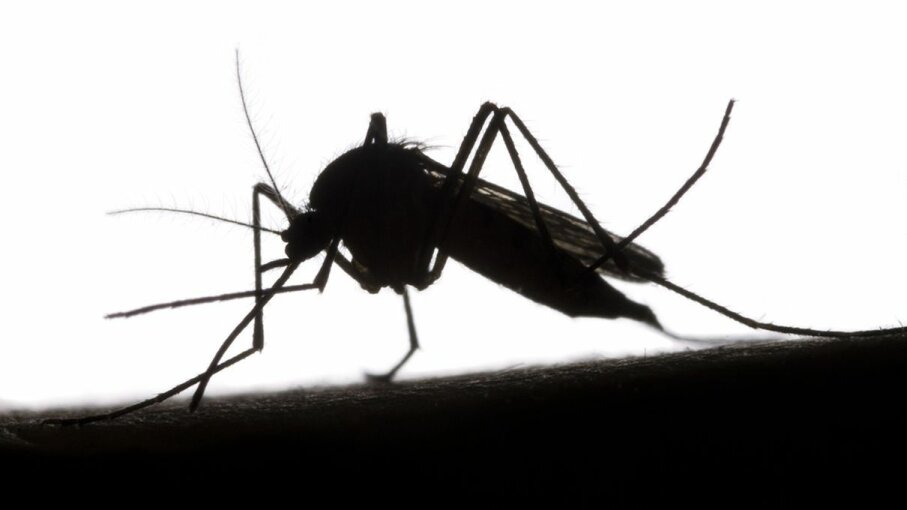 How at-risk are you for Zika? There's more to disease transmission than mosquitoes alone. doug4537/Getty Images

It sounds like something out of a sci-fi series: a single bite by an infected mosquito leaves victims with red eyes, muscle and joint pain, vomiting, rash, headache, and in extreme cases, paralysis. For pregnant women, this mosquito-borne illness could lead to babies born with birth defects.

Unfortunately, the Zika virus is not part of a fictional plot. It is real, and cropping up across the globe, spread by the Aedes aegypti mosquito, the same insect that transmits dengue, a virus characterized by hemorrhagic fever. What makes Zika so worrisome is that the number of cases seems to be growing and putting new populations at risk. Could the United States be the next site of a widespread Zika outbreak?

That's not likely, say health officials. While experts at the Entomological Society of America say that climate conditions in parts of the U.S. are right for a mosquito bloom, they also contend many other factors that've helped Zika spread in other parts of the world are absent in the U.S., making large-scale outbreaks unlikely.

Entomologists Max J. Moreno-Madrinan and Michael Turell, authors of the recent Journal of Medical Entomology article "Factors of Concern Regarding Zika and Aedes aegypti-Transmitted Viruses in the United States," found that poor socioeconomic conditions are the leading factor in Zika outbreaks, circumstances that affect 2.7 billion people around the world.

In the U.S., where most homes have air conditioning, screened windows and water from the tap rather than on-site storage, a large-scale Zika outbreak is much less likely to occur. One of the largest dangers to U.S. populations may be the import of the virus from people who become infected in developing countries and then travel to the United States.

But that doesn't mean Americans who put away their passports are immune from contracting Zika. More than 16,800 Zika infections in the United States and its territories have been reported to the Centers for Disease Control and Prevention. This includes 1,595 pregnant women, 17 of whom gave birth to babies born with Zika-related birth defects. Puerto Rico, along with Florida and the coastal regions of Alabama, Mississippi, Louisiana and Texas seem to be most at risk, but forecasting models show pockets of Zika potential spreading as far inland as Oklahoma and Kansas — just not in a large-scale disaster way.

Now That's Cool
An investigational Zika vaccine developed by researchers at the National Institute of Allergy and Infectious Diseases and the National Institutes of Health has entered a clinical trial phase. The vaccine uses genetically engineered DNA to encode Zika virus proteins, prompting the body to produce an immune response against the Zika virus.