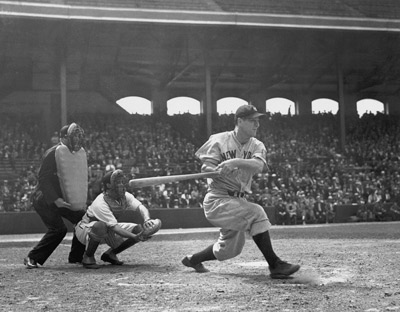 Lou Gehrig played for the New York Yankees through the 1920s and '30s.
National Baseball Hall of Fame Library/MLB Photos via Getty Images

In 1934, Lou Gehrig was a legend in the baseball world. He had achieved a .363 batting average with the New York Yankees, hitting 49 home runs and earning 165 RBIs that season. No other player up to that time had scored as many RBIs.

But then in the 1938 season, while he should still have been in his prime, Gehrig started to slip. On opening day against the Red Sox, he couldn't get a single hit. When he did start hitting again, the balls weren't going nearly as far as they once had. Pitches that he would have hit out of the park in years past barely got him on base. During the '38 season, he batted below .300 for the first time in more than a decade, and his once strong stride turned into an old man's shuffle.

With his strength deteriorating, Gehrig finally went to the Mayo Clinic in Rochester, Minn., to get checked out. Doctors there gave him the news: He had amyotrophic lateral sclerosis (ALS), a degenerative disease that affects muscle nerve cells. After Gehrig's death on June 2, 1941, the disease would come to bear his name colloquially.

In the word "amyotrophic," "myo" means "muscle" and "trophic" means "nourishment." In ALS, a lack of nourishment to the motor neurons causes them to die. When motor neurons die, they can no longer send messages to the muscles to move. Because they can't move, the muscles atrophy and people with the disease eventually become paralyzed.

ALS isn't the only disorder that affects motor neurons. It's part of a group of motor neuron diseases that includes progressive muscular atrophy, primary lateral sclerosis and progressive bulbar palsy. 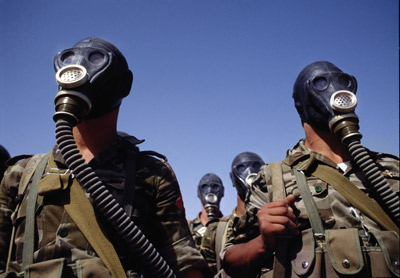 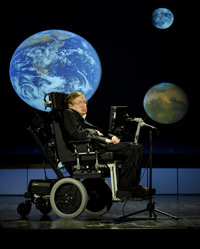 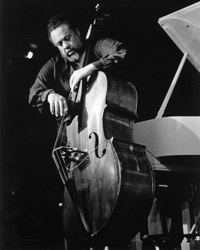 What is the future of regenerative medicine?
10 Diseases Named After People
How Nerves Work

What Is Coronavirus?
When do most heart attacks occur -- and why?
The Basics of Uterine Cancer