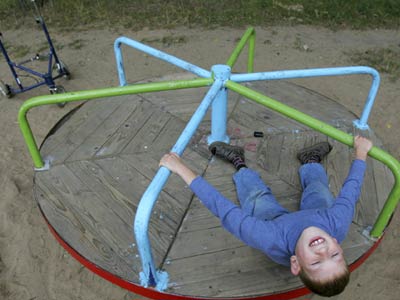 When you hea­r the words cerebral palsy (CP), you might think of someone who's physically disabled. If you've ever known someone with CP, he or she may have used a cane, braces, a walker or a wheelchair to get around. But in reality, there might be more people in your life with cerebral palsy -- you just don't know it because they're only mildly affected. They seem "normal" to you, but maybe you've noticed that they're very uncoordinated or walk on their toes sometimes. The image of a person in a wheelchair is just one of the many misconceptions surrounding the group of disorders known as cerebral palsy.

Cerebral palsy isn't a disease; it's an umbrella term for several different related conditions or disorders that cause problems with movement. The first part of the name "cerebral palsy" refers to the part of the brain originally thought to be affected: the cerebrum (although we now know that it affects other parts of the brain as well). "Palsy" refers to the involuntary shaking, stiffness, lack of feeling and paralysis in body parts. Cerebral palsy isn't contagious and it doesn't get worse over time, although some symptoms can lead to secondary conditions.

People with cerebral palsy have an injury to the brain that occurred during pregnancy, during childbirth or shortly after childbirth. Damage to the brain is irreversible, which is why cerebral palsy can be treated and managed but not cured. About 8,000 children are born with it every year, and there are currently more than 750,000 children and adults in the United States living with CP [source: United Cerebral Palsy].

Let's start by looking at the many potential causes of cerebral palsy. 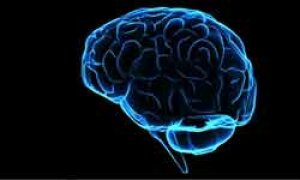