Browse the article More Than a Third of U.S. Adults Take Prescription Opioids, Millions Misuse Them 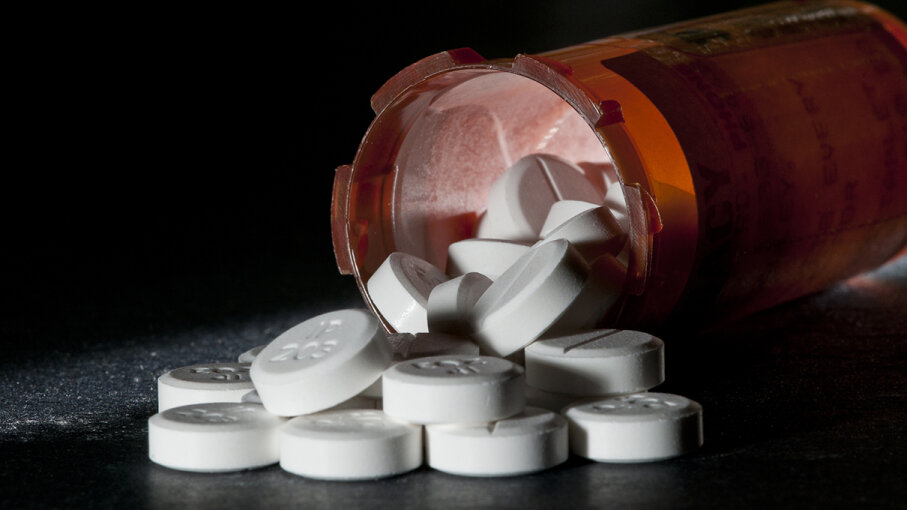 A new survey of American citizens finds that a signicficant number are misusing substances like oxycodone, the narcotic pain reliever. Education Images/UIG/Getty Images

In 2015, for the first time in U.S. history, more people died in a single year from drug overdoses (52,000) than in car accidents (38,000). And the majority of them didn't fall victim to the sort of drugs you'd think — the ones manufactured and distributed in a manner you're likely to see dramatized in a Netflix original series. No, around 33,000 of these deaths resulted from the misuse of drugs that are manufactured legally, in shiny, code-enforced factories. They have names you've seen before in the medicine cabinets of friends and family: Percocet, Vicodin, OxyContin. They're opioid painkillers, and they're also killing us.

New survey results published in the Annals of Internal Medicine shed some light on why opioid misuse is becoming such a problem in the U.S. — who's abusing these prescription drugs, where they're getting them and what their motivation is for using in the first place.

According to the team of researchers at the U.S. Department of Health and Human Services, 91.8 million Americans — more than a third of the country's adult population of about 250 million — used prescription opioids in 2015, with more than 11.5 million Americans reporting they misused them, meaning they took them without valid prescriptions. That's a full 4.6 percent of the adult population, or 3.6 percent of the 320 million total people in the country. And 1.9 million of those adult Americans admitted to having a use disorder.

The National Survey on Drug Use and Health (NSDUH) is conducted annually, but 2015 was the first year researchers included questions specifically about use of prescription opioids. The team surveyed 51,200 non-institutionalized civilian adults from all 50 states, and what they found was pretty alarming.

For starters, 63 percent of the survey participants who reported misusing prescription opioids said their motivation for taking the drugs was pain management. Of the survey participants who reported misuse in 2015, nearly 60 percent said the drugs weren't prescribed to them, and 40 percent said they first acquired the drugs from family or friends. While pop culture can conjure images of back-alley deals, this misuse can be as simple as a mother giving her daughter a pill or two to help ease some temporary intense pain, or a college student getting a pill from a roommate. Misuse and use disorders were most commonly reported by those who were unemployed, uninsured, low income and had behavioral health problems.

Although the investigators expected the prescription rates for opioid painkillers to be high, they concluded that doctors are prescribing too much medicine, and providing pain management drugs for excessive amounts of time. They suggest cutting back on the amount and frequency of prescriptions could help lower the numbers of overdoses.

Now That's Tragic
More deaths from overdoses happen in rural parts of the United States, in part because quick response is needed in the case of an overdose, and hospitals and patients in those areas are farther away from one another.