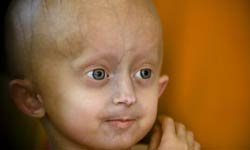 While scientists, researchers and capitalists search for the secrets of longevity, the answer may be found in the cure to one rare but heartbreaking disease that results in premature aging and death among children: Hutchinson-Gilford progeria syndrome, known also as progeria.

Children born with progeria look like perfectly healthy babies in the first year of life. However, by the time they turn 2, most children with this unusual condition begin to show signs of advanced aging.

Not only do the toddlers begin to look exactly like elderly adults, with thinning hair and wrinkled faces, they also begin to suffer from age-related diseases and infirmities: hardening of the arteries, loss of body fat, age spots on the skin, achy joints and bad hips. Kids with progeria share with seniors the same rates of cardiovascular disease and risk of stroke.

Though they may live as long as 21, the average age of death is only 13. The usual cause? The same one that kills most seniors: heart disease.

Progeria occurs when a genetic defect occurs in a certain protein (Lamin A) that's responsible for the structural integrity of a cell's nucleus.

First documented (in modern times, at least) in 1886 in England, progeria still has no cure, and a related form of the disease known as adult progeria can first present symptoms in people by the time they turn 20, though they're often able to live well into their 40s and even 50s.

Want more on bizarre medical conditions? We've got links below. 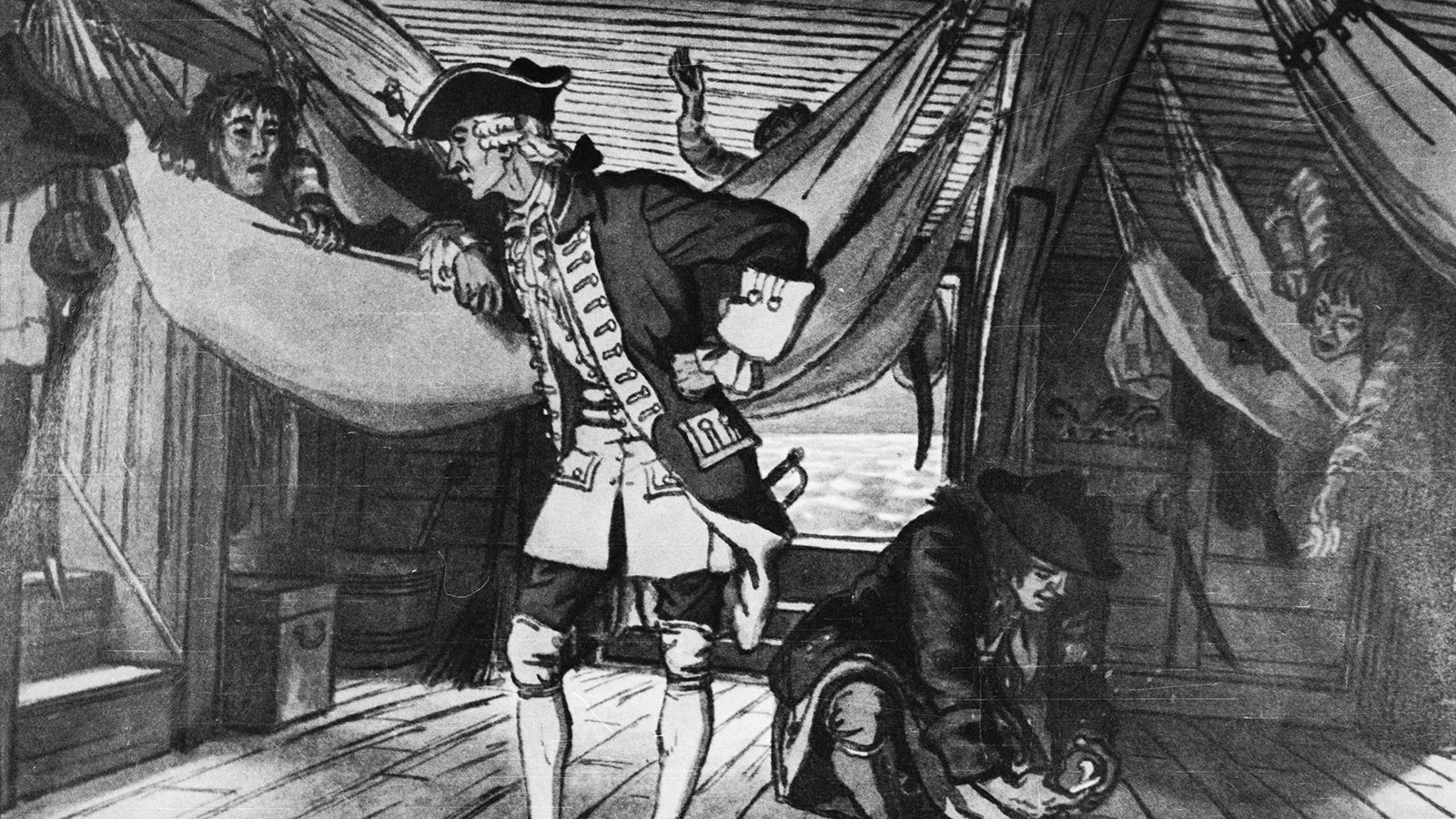 HowStuffworks looks at the symptoms and treatment of scurvy and why it was so associated with sailors and pirates.