What are some natural remedies for altitude sickness? 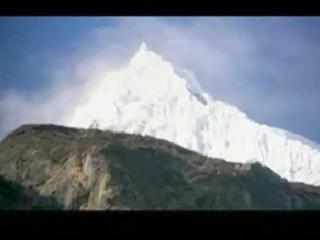 Altitude sickness encompasses a few different conditions: acute mountain sickness, high-altitude pulmonary edema and high-altitude cerebral edema. The various types of altitude sickness affect some 20 percent of people below the height of 18,000 feet (5,500 meters), but the percentage rises to 50 percent at altitudes above 18,000 feet. The most common and least dangerous kind of altitude sickness is acute mountain sickness. It affects people when they arrive at a new height and typically lasts a few days. The symptoms include headaches, upset stomachs, fatigue, shortness of breath, dizziness and difficulty sleeping.

Although acute mountain sickness usually goes away after a few days once your body adjusts to your new elevation, there are ways to alleviate the symptoms and possibly prevent them in the first place using over-the-counter medications. However, some people prefer natural remedies for altitude sickness. The first step is to stay hydrated and reduce alcohol and caffeine consumption. Many swear by gingko bilboa, which is known to improve circulation and reduce blood pressure. However, studies haven't shown conclusively that gingko really prevents altitude sickness. Other natural remedies that might help ease the symptoms of acute mountain sickness include vitamin C and other antioxidants, since they're supposed to minimize the number of free radicals floating around in your body. And although coca leaves are considered a controlled substance in the United States, they're more readily available in other places with high altitudes; coca leaves are chewed on their own or are used to make tea to reduce altitude sickness in Central and South America.

As with traditional medications, you have to be careful when using herbal supplements. Even though they're "natural," they can still interact with other drugs you're taking and with each other. For example, gingko bilboa carries the risk of causing excess bleeding if you take it while you're using anticoagulant drugs. It's also said to impede the function of diuretics. 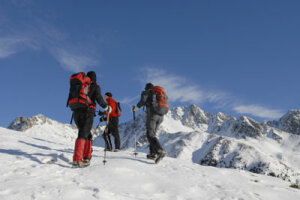 Can altitude sickness cause death?