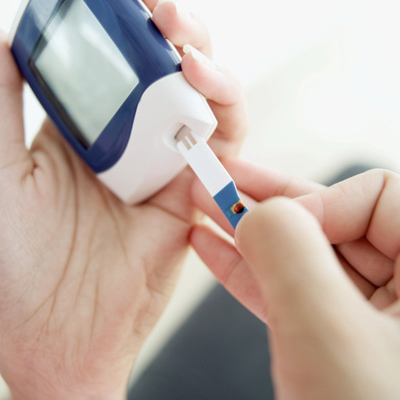 Many people with pre-existing conditions -- such as diabetes -- can't get health insurance. High-risk health insurance pools are in place to provide insurance to those who don't have it.
Stockbyte/Getty Images

High-risk health insurance pools, which began in Minnesota in 1976, are now offered in more than 30 states, with more than 180,000 people enrolled nationwide [source: Kaiser]. These pools are typically used as a last resort, or to fill in the gap should you find yourself between group policies. But thousands couldn't live without the coverage these pools provide. By gathering "uninsurable" people into a single group, the state can offer them health care -- at a higher cost.

High-risk insurance pools are designed for people who can afford to buy insurance, but were denied coverage because of a pre-existing condition. Insurance companies can deny coverage because of a fatal disease, a manageable chronic disease, or even the frequency of routine check-ups. Many people in high-risk insurance pools have received organ transplants or suffer from leukemia, Type 1 diabetes, or cirrhosis. Simply having such an illness isn't enough to qualify for a high-risk pool, though, each state has rigorous eligibility guidelines. Normally, you have to provide proof of state residency, proof of rejection by an insurance carrier, or proof of a denied claim for treatment of pre-existing conditions.

Those not eligible for these high-risk pools include inmates, and people who are also eligible for Medicare or Medicaid, or anyone on COBRA. High-risk pools aren't necessarily a guarantee of coverage though; even the high-risk pools have certain conditions that they can't insure. These too, vary by state. States usually limit the number of people in the group, in which case waiting lists are provided.

In the next section, we'll discuss who's covered and how much it's going to cost them. 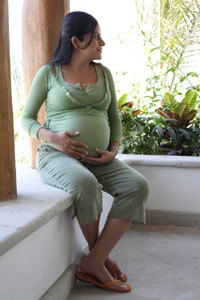 Plans offered by high-risk pools are comparable to most major medical plans, and have a wide range of premiums and deductibles. Benefits also vary but usually include prescription coverage, maternity care and disease management. States use different systems to deliver these services, such as traditional indemnity plans and HMO styled networks, but the PPO style plan is the most popular.

However, getting coverage isn't exactly easy. It's hard to find continuous coverage from an employer health plan to a high-risk pool plan. If your pool is full, you have to be placed on a waiting list to get in. In addition to the waiting list that could potentially halt your coverage, the high-risk pool plan often doesn't immediately cover the condition which drove you to high-risk coverage in the first place. Many pre-existing conditions require a waiting period before you can get coverage for treatments relating to that condition. Normally this waiting period is about six months, but this time frame can vary depending on the state you're in and the condition you're suffering from.

What Does it Cost?

In short, these plans are expensive. While there's some federal grant money set aside for these high-risk pools, and occasionally funds are collected from taxes on hospital revenues, the majority of the expenses in the plan are paid by the members. Because this group of people are more likely than the general population to use their insurance benefits, these plans are more expensive than a similar policy from a private insurer. State laws typically cap the rates, but these caps still allow for rates between 130 percent and 200 percent of the market value. The cost you would pay to be a part of such a group would depend on your medical history, age and the guidelines set forth by your state.

The nonprofit Life and Health Insurance Foundation for Education (LIFE) is offering a buyer's guide to help Americans better understand their options for purchasing disability insurance, a critical product which ensures that you can support yourself and those you love even in the event of a disabling illness or injury. See how disability insurance works in this video from MultiVu.