by Maria Trimarchi
START COUNTDOWNNEXT
Start the Countdown
Could the gamer glaze be a harbinger of health issues to come? ©Ten03/iStock/Thinkstock

In 2012 it was rumored that a Taiwanese teen died after gaming for 40 consecutive hours [source: HuffPo]. Death by "Diablo 3"? As it turns out, the tabloids may have gotten one thing right about that story -- apparently when you sit for extended periods of time, the Grim Reaper sits beside you.

When you indulge in just 30 minutes of TV watching -- not even close to 40 hours at a time -- you burn about one calorie per minute (that's the estimate for a person weighing 155 pounds) -- and that's not much; in comparison it's only about a third of the calories that would be used if that time were spent walking, and pretty close to the amount burned during a 30-minute nap (about 23 calories). While the amount of calories burned may seem pretty similar between the two activities, sleep is important for good health and memory, and sitting, well, as it turns out it may be hurting you [source: Harvard Heart Letter].

Think about how often you sit during the day; at the desk at the office, in meetings, in class, at home in front of the TV or game console -- and don't forget about all the time spent sitting in your car or during your daily commute. All those hours add up, and in recent years it's estimated we spend nearly eight hours sitting every day on average -- and some research suggests we actually may be sitting as much as 15 hours every day. Considering we need about eight hours of sleep every night, that leaves some of us with only about an hour on our feet. Excessive sitting, more than two hours a day, is referred to as 'sitting disease' among health professionals, and is associated with some major -- and perhaps surprising -- health problems, as well as an overall shorter life expectancy. 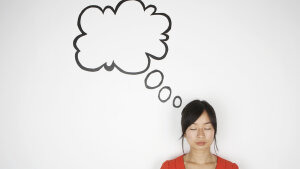 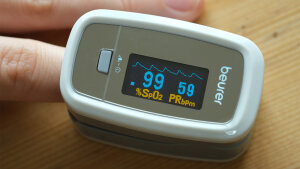