by Maria Trimarchi
Prev Next 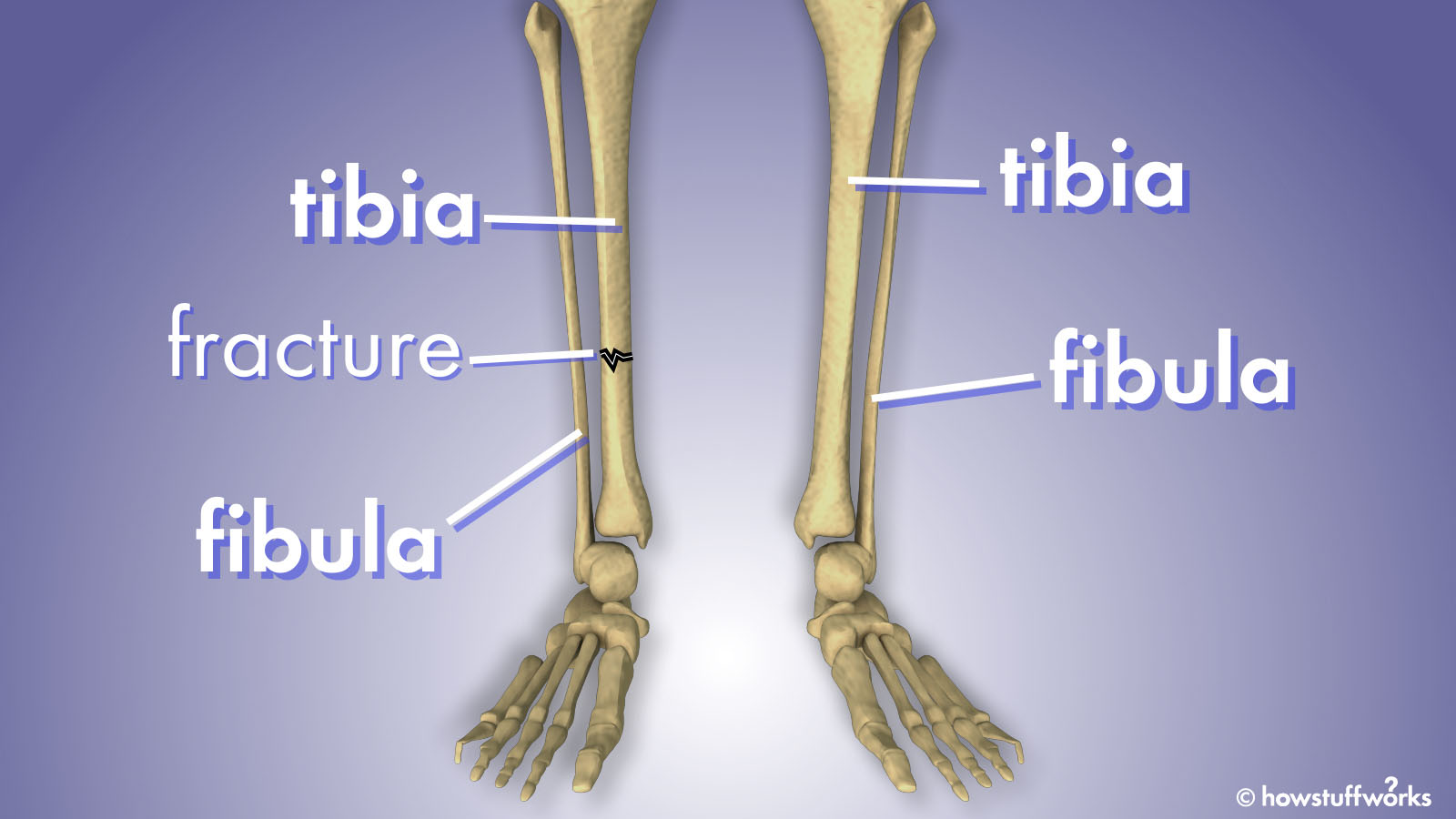 You probably remember the jingle from kindergarten...the shin bone's connected to the, wait, what bone is it?

Don't take this sitting down. Ha! (I just couldn't help myself.) Jokes aside, there are some pretty frightening statistics associated with spending a lot of time seated, especially as many of them were stats on how likely you are to die prematurely depending on how many hours you sit each day (40 percent more likely if you sit more than 2 to 4 hours? Yikes!).