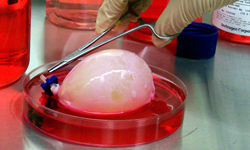 This bladder was built with a patient's stem cells.
Associated Press/Brian Walker

The bladder holds the distinction of being the first complex human organ to be rebuilt in a laboratory and placed in human patients. The patients' own cells were used to build the bladders. These cells were harvested during an operation to remove bladder damage and then placed on scaffolding that shaped the growing cells. The new bladders were ready in seven weeks, and in 1999, doctors performed the first operation to sew the new bladder to the existing one. The researchers performed seven such surgeries and followed the patients for a minimum of two years before announcing their success. This advancement holds tremendous promise for replacement organs. So many people die each year waiting for a transplant, but now it may be possible to harvest organs for those people before time runs out. 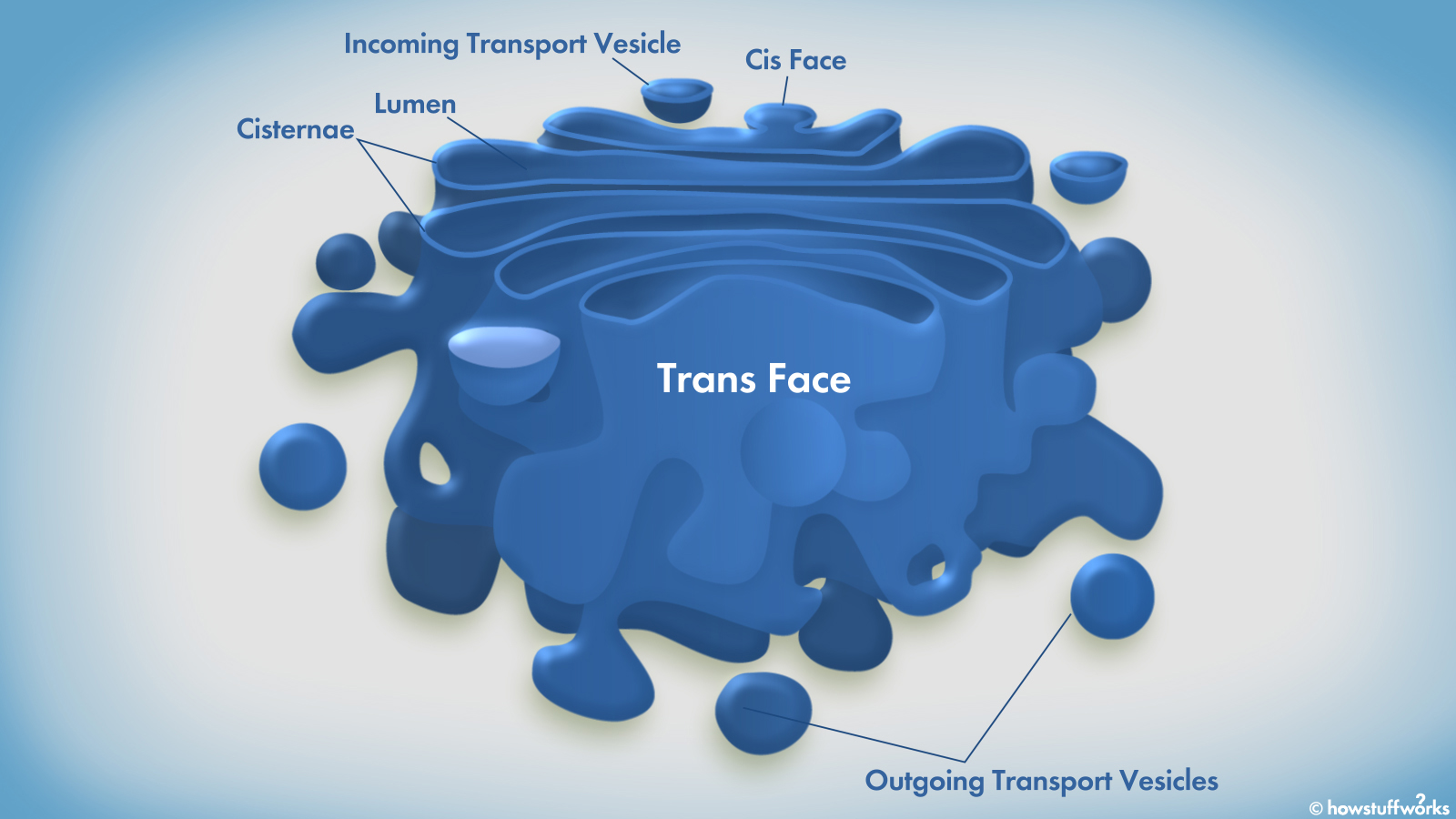