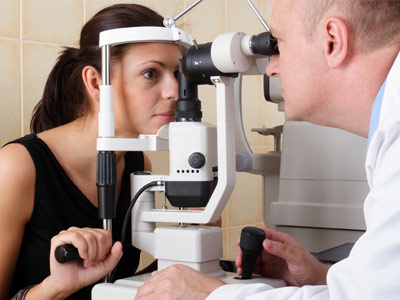 A doctor tests for glaucoma during an eye exam.
© iStockphoto.com/endopack

The human eye is often compared to a camera. Both capture images of the world through a lens, and the eye's cornea and iris are akin to a camera's aperture, which provides focus. The optic nerve, then, is like a camera's USB cord. It conveys the images we see to the brain, which makes sense of them, just as a USB cord transmits images to a computer so we can sort and print our favorites. And while you don't necessarily need a USB cord to see the images on your camera, you most certainly need your optic nerve to see the world around you. Even if every other part of the eye works perfectly, damage to the optic nerve can cause blindness, because the brain never gets the message that things are being seen.

That damage to the optic nerve is the result of a condition called glaucoma, which affects an estimated 65 million people worldwide [source: Glaucoma Research Foundation]. It's the second leading cause of blindness, right after macular degeneration, and it can affect everyone from babies to senior citizens -- even the family dog. It's an especially frightening condition because there are no symptoms in most cases of glaucoma; the condition can rob you blind before you realize it. It's estimated that in the United States alone, more than 4 million Americans suffer from glaucoma -- but only half of them know it [source: Bakalar]. Currently, there's no cure.

Glaucoma is the result of a damaged optic nerve; that damage can be done in a few different ways. On the next page, we'll examine the most common type of glaucoma. 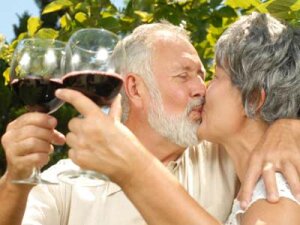 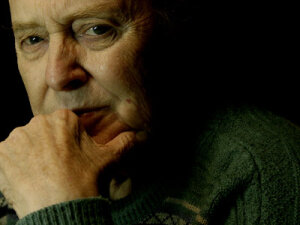 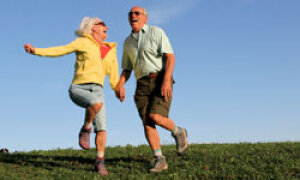