The Buzz on Insect Stings

We're all familiar with summer movie sequels: Terminator 3, Charlie's Angels, Lara Croft Tomb Raider But have you ever heard of this one — Return of the Flying Stingers? It doesn't require a ticket. Just step into your yard. The stars of the show are disguised as big or small flying objects, with either bright or dark coloration. Yep, I'm talking about a nasty group of flying stingers known as yellow jackets, hornets, wasps and bees. They're currently making an aerial performance in your area of the country and, I can tell you from personal experience, this is a show you want to miss!

I know it doesn't seem likely, but bees and other flying stingers are usually looking for food — not for trouble. But as millions of folks discover each year, getting too close to their nests or annoying these pests in some way can unleash their fury, which often results in a sting (personally, I think these critters need to take a course in anger management). For most people, the common symptoms are burning pain around the bite, redness and itching. But more than 2 million Americans who are allergic to these insect stings may have a very severe, or even life-threatening, allergic reaction.

Since most allergies are to stings from bees, hornets, wasps and yellow jackets, it's important to know the difference. So here's the buzz! 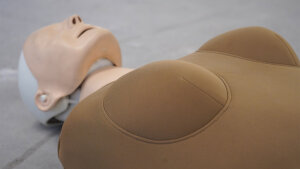 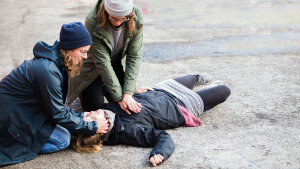 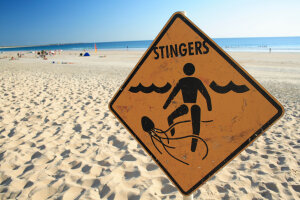