Is the Affordable Care Act Changing the Ties Between Doctors and Big Pharma?

Browse the article Is the Affordable Care Act Changing the Ties Between Doctors and Big Pharma? 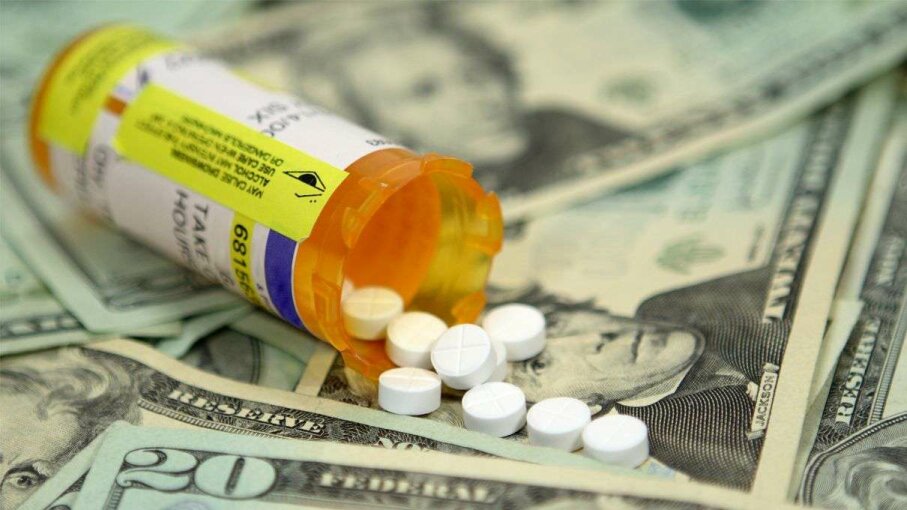 Does the Affordable Care Act spell the end of the cozy relationship between doctors and drug companies? Chih Hsueh Tseng/Getty

A little-known provision of the Affordable Care Act (ACA) could expose the depths of a lucrative, though potentially shady, practice. The provision requires mandatory reporting of payments made to doctors and hospitals by drug companies and medical-device manufacturers.

These payments totaled $6.49 billion in 2014 alone, according to Open Payments Data.

Open Payments, launched by the U.S. government in 2014, is a searchable database that allows consumers to find out how much money, if any, their doctors have accepted from drugmakers in the form of cash or gifts. If you haven't tried it, it's easy. All you need to do is plug in your doctor's last name. It's a huge score for transparency in health care, a step toward reducing possible conflicts of interest that can threaten the quality of patient care.

There are complications, though. First, not all types of payments are covered under the mandate, so consumers are not in fact getting the whole financial picture. Also, the current reporting system does little to help consumers tell the difference between financial relationships that potentially benefit them and those that potentially harm them.

"Financial relationships are not bad per se," explains Dr. Otmar Kloiber, secretary general of the World Medical Association, an international organization working to ensure physician independence, in an email interview.

"Drug companies finance necessary studies on new drugs, sponsor research and support continuing professional development. In an ideal world this would be financed by public money," says Kloiber. "But first, this money is not available and second, would we really trust our politicians to do the right things?"

In the U.S., drug companies can't pay doctors to prescribe their drugs, at least not legally. (Reuters reports that bribery is not uncommon overseas, though.) There are, however, many legal avenues by which drug companies can put money in doctors' pockets.

According to U.S. News & World Report, acting as a consultant to a drug company pays anywhere from a few thousand to $20,000; delivering a promotional speech for a new drug or device pays at least $1,000 a pop. And doctors can earn in the hundreds of thousands, or even millions, by conducting clinical trials.

All this sets up a strong potential for a conflict of interest, which has been backed up by scientific studies. One 2014 study out of the University of California at San Diego cross-referenced prescriptions with drug-company payments for 334,000 doctors, more than half the number of physicians licensed in the U.S. It found that doctors receiving payments wrote more prescriptions for the paying company's drugs than doctors not receiving payments, and that the more money they received, the greater the discrepancy. Payments valued at less than $1,000 a year corresponded with about 20 more prescriptions, while payments topping $1,000 a year corresponded with about 60 more.

Another 2014 study, this one out of University Medical Centre Mainz in Germany, found that the more contact doctors have with pharmaceutical reps, the more prescriptions they write. It also found that doctors who attended drug company-sponsored continuing medical education (CME) events wrote more brand-name prescriptions than those who didn't.

Pharmaceutical companies have to disclose payments made for speeches, dinners and the like. But they do not have to report payments related to education. When companies sponsor CME events, where doctors earn the credits they need to maintain their licenses, that money can be kept under wraps. CME speakers earn up to $3,000 per talk. The mandatory reporting requirement has led drug companies to direct more of their marketing funds into categories of spending they don't have to report, notably continuing education programs, according to the Boston Globe.

In an email interview, Holly Campbell, spokesperson for the industry group Pharmaceutical Research and Manufacturers of America (PhRMA), notes that "companies are not allowed to participate in the planning, development or delivery of accredited CME."

CME sponsorship offers significant advertisement opportunities, though, and other sources report that sponsors do have influence over educational content.

A 2013 New Yorker article traces the current U.S. opioid epidemic partly back to industry-sponsored CME events of the mid-1980s. The funding was part of a marketing campaign to cast opioids as long-term treatment options. Before that, doctors had been prescribing them as short-term fixes for temporary pain.

Campbell points out that drug-industry marketing isn't the only factor in doctors' prescribing decisions.

"According to a 2011 [PhRMA-sponsored] survey," she says, "91 percent of physicians felt that a great deal of their prescribing was influenced by their clinical knowledge and experience."

The Business of Medicine

Kloiber, from the World Medical Association, points out that even though a financial relationship between a doctor and a drug company could be a conflict of interest, "that is true for other similar relationships as well, whether those are with other types of companies or government bodies which have an interest in the business of medicine (i.e. to save money by making doctors prescribe cheaper medication)."

Furthermore, he says, drug companies are the main ones financing new medications. "We are in dire need of new medicines and vaccines. It makes no sense to tell companies to develop new medicines and then to prohibit them to advertise those... Whoever does not want the [drug] companies to make their business must explain how to raise the funds for it otherwise or will have to explain to our patients why there is no more development."

In late  2015, the U.S. government began considering whether or not to expand mandatory reporting to include categories like CME starting in 2017. Both the American Medical Association and the pharmaceutical industry are actively lobbying against it.