Why is there such a shortage of nurses in the medical field? 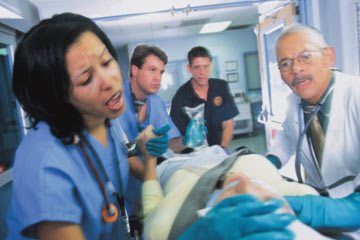 There's also a shortage of nursing instructors, since a nurse with an advanced degree can earn tens of thousands of dollars more than a member of the faculty in a nursing school.
Comstock/Getty Images

Since the late 1990s, it's largely been an accepted fact that the United States is dealing with a nursing shortage, the severity of which has varied over the years [source: Ostrow]. The industry, for example, received an infusion of workers during the recession, and there was reason for optimism at the outset of 2012 when research indicated that more newly trained nurses were entering the workforce [sources: Courchane; Ostrow]. But even when hopeful signs have emerged, the larger concern -- whether there are and will continue to be enough nurses -- has persisted.

Generally, when a particular career field experiences a shortage of workers, the following questions are asked:

While all those questions are valid, they're not at the heart of the problem in the nursing field. Nurses' pay reflects the significance of the jobs they do, and there is ample interest in nursing thanks to high-profile recruitment efforts that began in the early 2000s [source: Courchane]. There isn't a lack of interest in the field. In fact, there are more people applying to nursing programs than schools can handle [source: Strong]. In addition, nursing is challenging and often stressful, but it's also rewarding.

The primary challenges in nursing have more to do with an aging population, a shortage of faculty at nursing schools and the expected influx of people with health insurance in the U.S. who were previously unable to seek medical care [source: AACN].

Click ahead to learn how our population is changing. 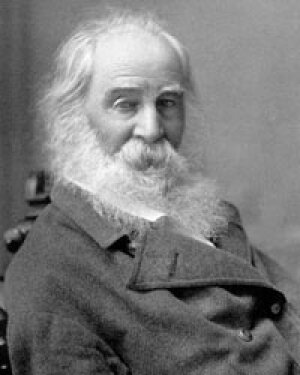 10 Most Famous Nurses in History 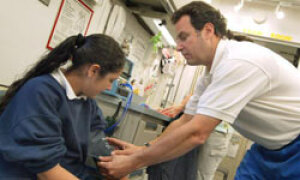 5 Things You Didn't Know About Being a Nurse