The 10 Best Hospitals in the United States

by Mara Betsch
Prev NEXT 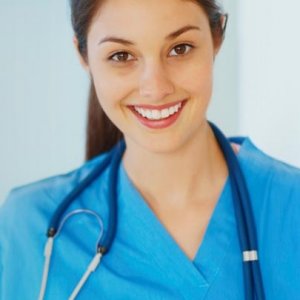 Nothing is more important than a good set of nurses!
DCI

This Midwest hospital is in the top 10 for eight specialties, including Orthopedics and Neurology & Neuroscience. But its bragging rights extend beyond medical specialties; it is a Magnet Hospital, which is an honor designated for excellence in nursing that only five percent of hospitals receive. The medical center is also the home to groundbreaking surgeries. In 2003, Dr. Randal Paniello restored a woman's voice, which had been lost to cancer, by building a new larynx from tissue in her arm. It was the first time the surgery has been done successfully by any doctor in the U.S.