You're Fired! AAP Backs Docs Who Refuse to Treat Kids of Anti-Vaxxers

A children's doctor gives a vaccine against measles, rubella, mumps and chicken pox to an infant in Berlin, Germany in 2015. Like the U.S., Germany had a measles outbreak that year. Sean Gallup/Getty Images)

The vaccine debate is unlikely to be settled anytime soon, and the American Academy of Pediatrics (AAP) may have just added more fuel to the fire by way of its "Countering Vaccine Hesitancy" report. It's not uncommon for physicians to decline to treat or dismiss patients from their practice who refuse recommended vaccines. Until now, it's been sort of a "going rogue" situation, but now the AAP has thrown its collective support behind these doctors via the recently released report.

"The decision to dismiss a family who continues to refuse immunization is not one that should be made lightly, nor should it be made without considering and respecting the reasons for the parents' point of view," the group explains in the report.

"Nevertheless, the individual pediatrician may consider dismissal of families who refuse vaccination as an acceptable option. In all practice settings, consistency, transparency, and openness regarding the practice's policy on vaccines is important."

So, the AAP encourages docs to do their due diligence in regard to vaccine education and counseling, but supports their right to opt out of treating solidly anti-vaxx families. The organization also says pediatricians need to give such parents official notice and information on finding a new physician. Doctors should continue to treat these patients for a "reasonable" period of time, usually 30 days, while they look for another physician. If the pediatrician practices in an area with no other doctors, then he/she should continue to treat the family.

And how do anti-vaccination parents feel about this? Liza C. (last name withheld), of Raleigh, North Carolina, was recently put on notice by her family's pediatrician that her family can no longer be patients at the practice, a decision that she's not planning to take lying down. "I will be visiting my pediatrician tomorrow to discuss the practice's decision about that, as well as to discuss the movie 'Vaxxed,' which he promised to watch before this visit," she says, calling the AAP's statement "reprehensible."

Dr. Amy Baxter, clinical associate professor at Medical College of Georgia, would likely disagree with Liza's stance. "If a patient trusts sources other than their doctor about one of the most complicated and nuanced areas of medicine, why should they trust their doctor about anything else?" she says in an email interview. "Not vaccinating puts society at risk and is proof the doctor-patient relationship is flawed. Firing underscores how seriously we depend on herd immunity through vaccines to keep us all safe."

Herd immunity refers to the fact that most people in a community need to be vaccinated against a disease to prevent it from spreading. That way, people who can't be vaccinated (because they are babies, pregnant, or have certain diseases) can still be protected. If too many people in a community are not vaccinated, the disease stands a greater chance of spreading to those individuals. According to vaccines.gov, childhood vaccines provide immunity 90 to 100 percent of the time.

Anti-vaxxers naturally see it differently. Karen (name changed), in St. Paul, Minnesota, says her son developed eczema and allergies after his first vaccination and a lump in his thigh from the hepatitis A vaccine. Since then she has not vaccinated any more of her children and says they are much healthier. "The AAP is overstepping its bounds as it's not a licensing body," she says via email. "A doctor should never force a medical procedure on anyone ... If we ever would be fired by our pediatrician, we would see a naturopath, chiropractor or family doctor who wouldn't fire patients over this issue."

Pro-immunization parents, however, applaud the AAP's move. In fact, Ryan Johnson, of Alpharetta, Georgia says she would find a different doctor if her daughters' pediatrician also treated unvaccinated kids. "Same for day care, and it may be harsh, but if I knew friends whose kids weren't vaccinated, my kids wouldn't be around theirs either." Adds Nicole Eckard, of Lilburn, Georgia. "It would make me wonder about the doctor's credibility [if they allowed unvaccinated patients]. I have never met a doctor that isn't pro vaccine."

Dr. Baxter says there most likely will be some doctors who are willing to see unvaccinated kids.  However, "they will probably then have to fire (or at least give notice) to people in their practice with immune issues or cancer who will then be at risk of exposure in the waiting rooms," she notes. "The AAP's new stance could mean doctors who continue to see anti-vaxx kids will be legally liable if a child unable to be vaccinated contracts something from an unvaccinated child in the waiting room."

The AAP report says no study has been published yet that shows a "vaccinate or leave" policy leads to an acceptance of vaccinations, but anecdotal evidence suggests it sometimes works. The report also cites one study that showed that only 55 percent of practitioners routinely gave parents the rationale behind vaccinations and their potential side effects. Nearly half the patients who were initially hesitant about giving their children vaccinations changed their minds once doctors explained the rationale to them. Therefore, providing information on the safety and importance of vaccinations, preferably before the first immunization visit, might be the best way to change some parents' minds and avoid the firing issue.

Vaccines are not a one-size-fits-all situation. Certain vaccines are not recommended for certain people, such as pregnant women, those with compromised immune systems or certain allergies. If the person to get vaccinated is ill, he or she may need to wait. Talk to your doctor or visit the CDC site for more information. 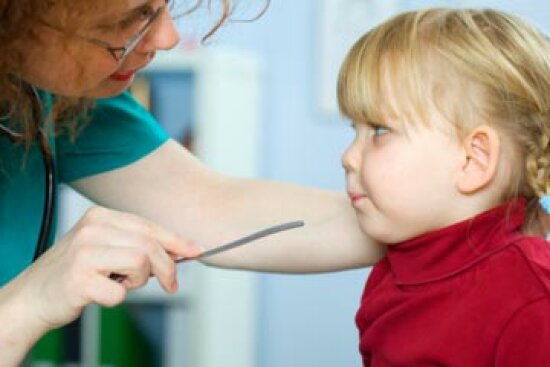 What Your Pediatrician Wishes You Knew 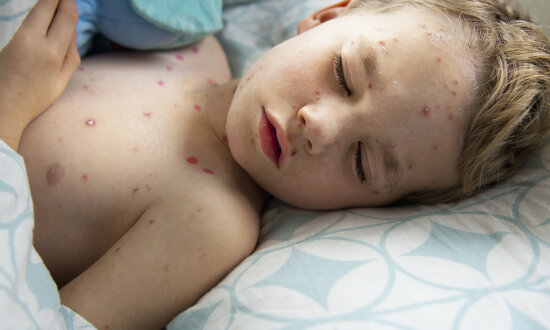 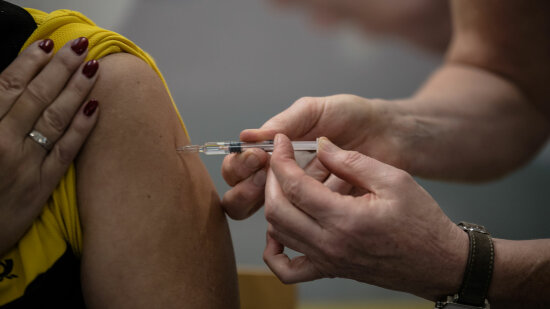 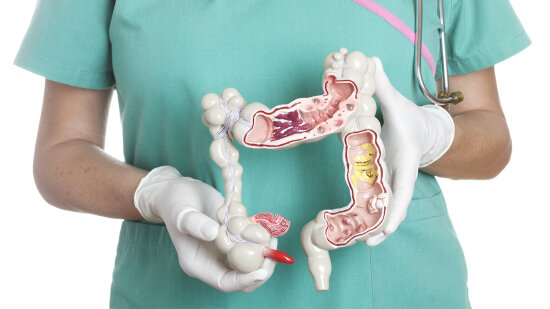 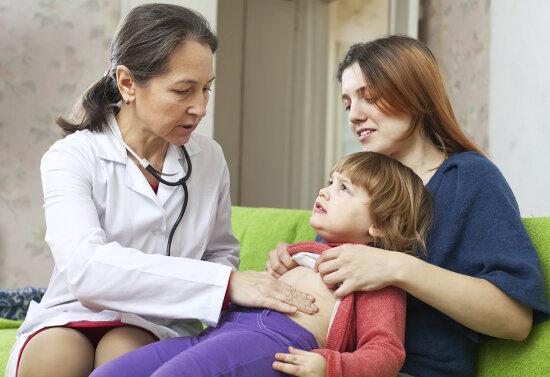 How the Pain Scale Works 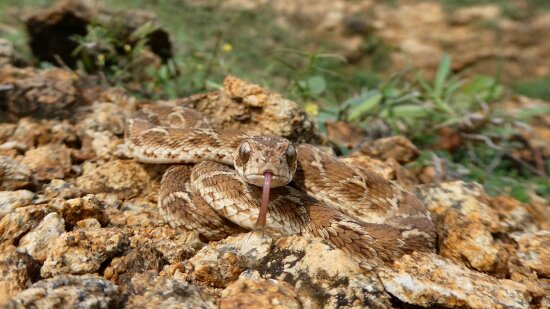