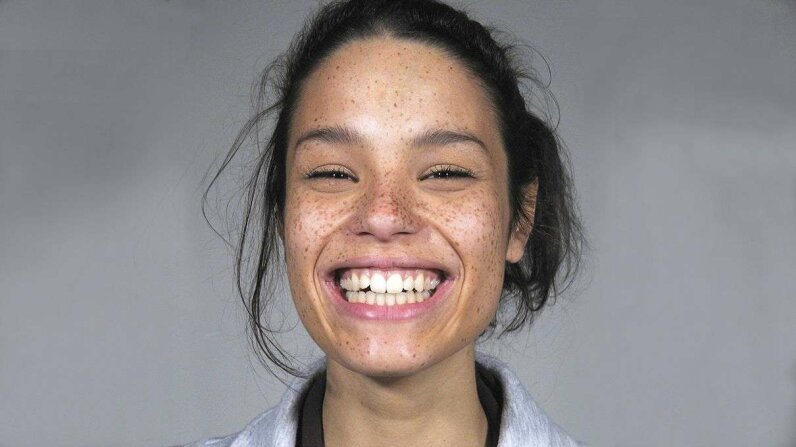 Fight bad with good? The discovery of a new strain of Streptococcus bacteria could lead to a new way to combat cavities. Sunny/Getty Images

What if you could prevent cavities by taking one single pill, or even treating yourself to a candy mint? It sounds far-fetched, but this is exactly the route scientists are exploring. Along the way, they're discovering that the solution to cavity prevention may rely on probiotics as much as brushing, flossing and regular visits to the dentist.

Probiotics, which have been dubbed "good" bacteria, are nothing new. You've probably seen probiotics advertised on a number of grocery items, ranging from yogurt cartons to dark chocolate. What is new is the power these bacteria have when it comes to your teeth.

University of Florida Health researchers have detected a new bacteria strain that could keep bad bacteria from overtaking the mouth and creating cavities. An article examining the potential of this previously undiscovered strain of Streptococcus, called A12, was recently published in the journal Applied and Environmental Microbiology.

The idea that A12 could be taken as a daily supplement pill may give pause. Why introduce more bacteria to the mouth when bacteria are clearly part of the cavity problem? The truth is, there are hundreds of different kinds of bacteria that have colonized the mouth, including the tongue, gums and teeth. Some bacteria, such as Streptococcus mutans — the bacteria that's the primary culprit in causing cavities — have become really good at turning carbohydrates and sugars in the foods we eat into lactic acids that dissolve tooth enamel. When there is an overload of acid, it throws off the mouth's neutral, optimum pH balance.

However, according to the article's authors, the A12 bacteria strain may restore this pH balance and rein in cavity-causing bacteria.

"We got interested in what activities keep the pH elevated. Like a probiotic approach to the gut to promote health, what if a probiotic formulation could be developed from natural beneficial bacteria from humans," says Dr. Robert Burne, a UF College of Dentistry professor and one of the article's authors.

Earlier findings by a German research team published in Probiotics and Antimicrobial Proteins found that among the 600 strains of bacteria in the mouth, the introduction of a healthy bacteria like Lactobacillus paracasei — naturally found in yogurt with live cultures and in fermented goods like kefir — could keep Streptococcus mutans from sticking to teeth. The German researchers also found that giving volunteers a mint laced with good bacteria helped keep negative bacteria at bay.

In the case of new UF study, the scientists analyzed 2,000 bacteria and discovered that a cousin of Streptococcus mutans, A12, will keep it in check. Not only does A12 neutralize acid in the mouth by metabolizing arginine, an essential amino acid, but it usually sends Streptococcus mutans to its death.

"If A12 doesn't kill Streptococcus mutans, A12 interferes with Streptococcus mutans' ability to carry out its normal processes that it needs to cause disease," says Burne, adding that this further prevents harmful bacteria from creating dental plaque that cause cavities.

In the future, A12 could potentially be added to supplement pills to help fight cavities in "a healthy child adult who might be at risk for developing cavities," Burne says. "The idea is that you could prevent a decline in oral health by populating the patient with natural, beneficial organisms."

Now That's Interesting
Of the 95 percent of U.S. adults aged 20 to 64 who have teeth, a whopping 92 percent — 87.4 percent of that population overall — have had cavities. And overall, people with higher incomes and more education report more decay.