What's the Deal With the New Statin Recommendations?

Browse the article What's the Deal With the New Statin Recommendations? 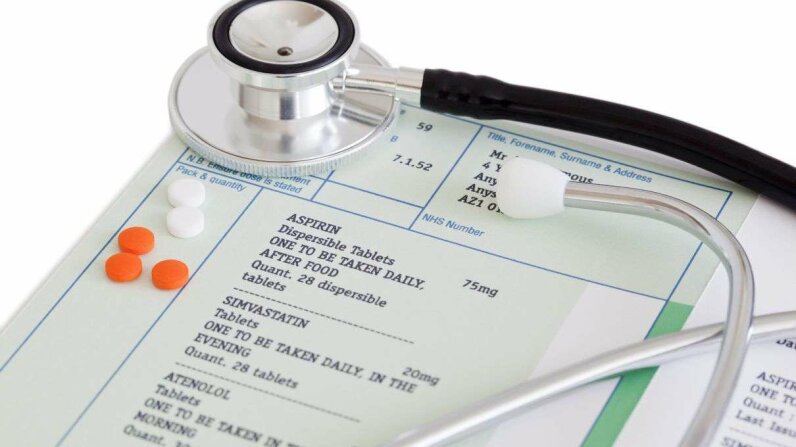 How could the recommendations for cholesterol screening affect you? stocknshares/Getty Images

Looks like an "Over the Hill" T-shirt isn't the only birthday surprise people should expect for the dreaded 40th. The U.S. Preventive Services Task Force (USPSTF) recently issued recommendations that stand to significantly increase statin use among people 40 and older, even if their medical history is free of heart-related events.

Statins are prescribed to combat high blood cholesterol, which can build up over time and block or harden arteries. This can lead to restricted (or no) blood flow to the heart.

The new guidelines place more emphasis on age than before, and say that people from ages 40 to 75 should take statins if they have any risk factors that put them at 10 percent or more risk of heart attack or stroke in the next decade. These risk factors include high cholesterol, diabetes, smoking and high blood pressure. People with a smaller, but still significant risk (7.5 to 10 percent) should also at least discuss statin use with their doctors. These recommendations support the positions of other medical groups that doctors should focus on patients' weight and lifestyle, rather than just their LDL (low-density lipoprotein) or "bad cholesterol" levels, to determine whether statin use is appropriate.

This is the first time the USPSTF has made a recommendation about statin use and it was based on the task force's analysis of 18 randomized controlled trials on people taking statin. Currently, 17.3 million global deaths per year are attributed to cardiovascular disease (CVD), the leading cause of death worldwide. The number is expected to increase to 23.6 million annually by 2030.

Not everyone is down with statin use as a Band-aid for potential problems down the road, however. Dr. Rita F. Redberg of the University of California San Francisco told Reuters Health, "Even the most optimistic calculations about statins say that of 100 people who take statins for five years, two will avoid a heart attack and 98 will have no benefit. Yet, approximately five to 20 of those 100 people will experience adverse effects, including muscle aches, memory loss or brain fog, diabetes, fatigue, and/or weakness."

She noted that lifestyle changes should be first line of defense. "Unfortunately, data show that in the last decade people that take statins are more likely to gain weight and be less active than people who do not take a statin, perhaps due to a false reassurance from taking a statin," she added.

Michael Bender, of Kennesaw, Georgia, was initially given Lipitor to regulate his cholesterol. "I experienced the side effect of muscle cramping and was switched to a non-statin alternative," he says adding that his current med (Zetia) has been issue-free, so far.

"There are other drugs that can offer some cardiovascular protection such as fibrates and Ezetimibe," Eilen says. "However, their protection is not as great as statins, which is why these are first line therapy. Many other drugs may change your cholesterol numbers but what we have learned over the years is that just changing your number doesn't necessarily lead to reducing your risk of heart attack."

The USPSTF recommendations are not mandatory, and doctors should consider a patient's risk factors before prescribing statins. "If your risk of a particular disease process, such as coronary artery disease, is low enough, then the risks of that therapy become greater than the potential benefit. That is why it is wise to reserve therapy for people with a certain level of risk," says Eilen.

Now That's Scary
Heart disease, stroke and other cardiovascular diseases are responsible for more deaths than all types of cancer put together.