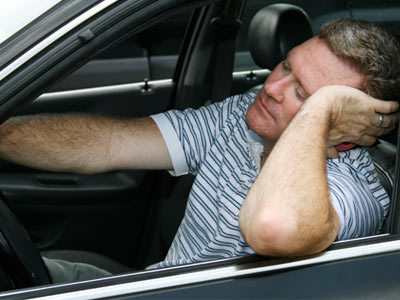 For more on gout and other popular prescriptions, see the links below.