You Get the Flu

If a new strain of influenza develops, your flu shot may not protect against it. © AlexRaths/Thinkstock

This may come as a surprise to many, but you can't get the flu from the flu vaccination itself. You just can't; the virus is in the vaccination is inactivated (that mean's it's been killed). You can't get it from the nasal spray, for that matter, either. But despite this, many people's personal experience sometimes suggests otherwise. There's a good reason for this happening, though, and it's not the fault of the vaccination; it's your body. It takes two weeks, give or take a day or two, after you've been vaccinated for your body to build up a level of antibodies great enough to protect itself against the flu when you are exposed, but in the meantime you're just as vulnerable as you were the day before you got vaccinated. Plus, the flu vaccine can only protect you from the known strains of the flu that were around when the vaccine was formulated. If a new strain develops, you won't be covered.

I've gotten a flu shot every year for probably about the last 12 years I think -- except for this year. I have no good reason why I skipped the shot this year. But I just learned in researching this article that it's (probably) still not too late to be vaccinated. In the meantime, no one breathe near me. 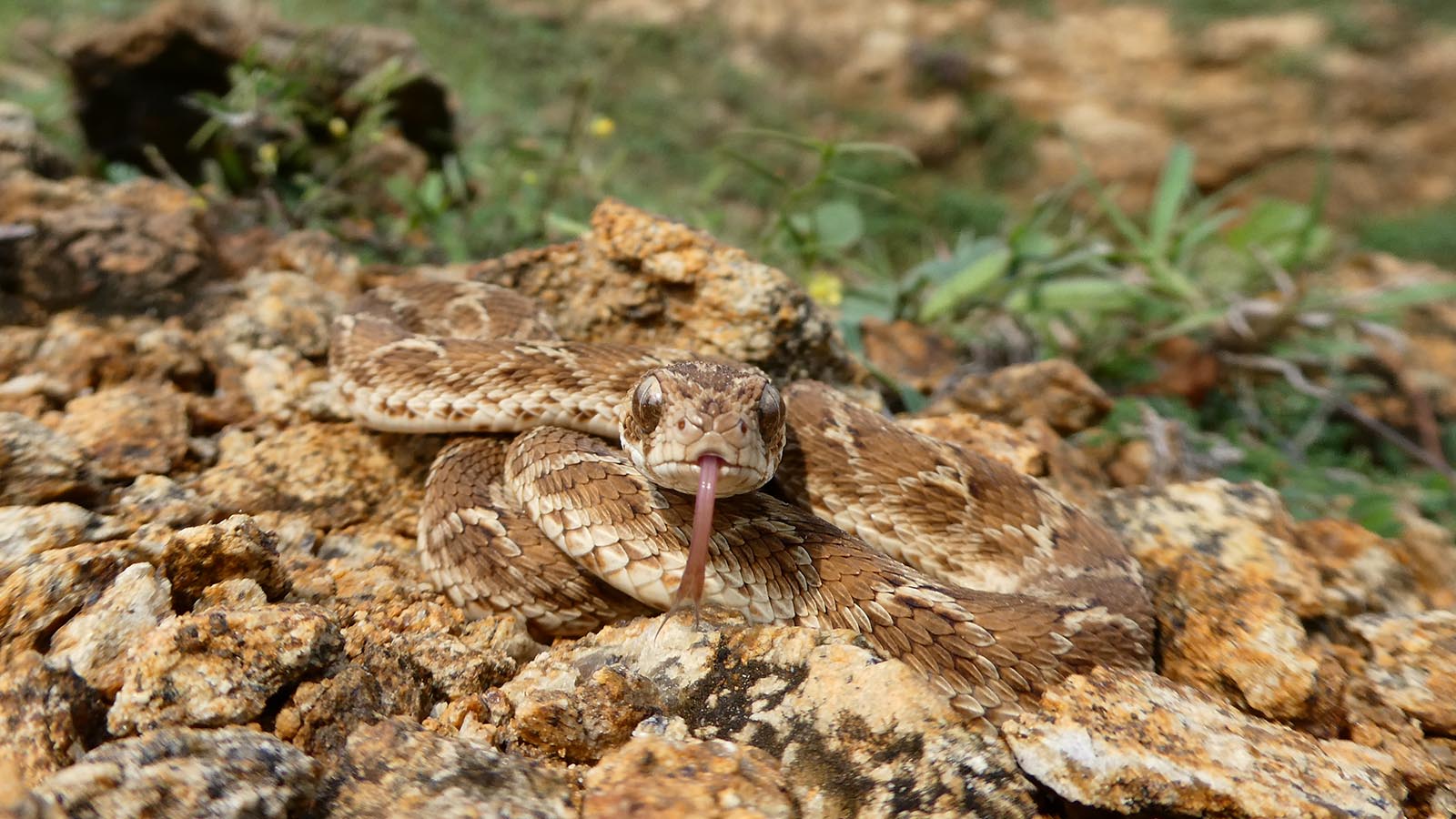 Venomous snakebites are one of the world's largest hidden health problems. Now researchers believe they've found a new way to treat the problem.