Give Me Some Antibiotics and a Side of Maple Syrup 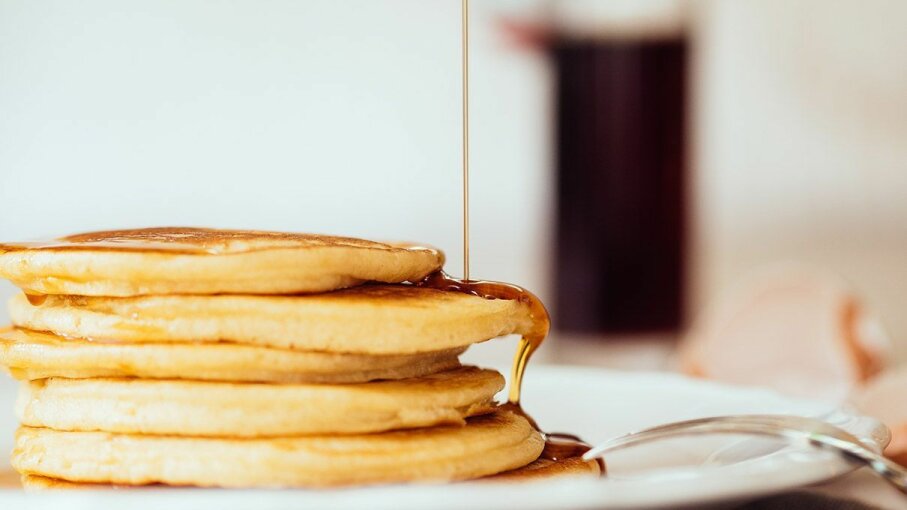 Maple syrup is handy for way more than just a stack of steaming Saturday morning pancakes. Last year, researchers announced that a phenolic compound in maple syrup called quebecol has anti-inflammatory properties. (You can read all about that discovery in our story here.) The delicious pancake topper also appears to have components that inhibit some forms of cancer.

Now, researchers from McGill University are reporting at a meeting of the American Chemical Society that extracting phenolic compounds from maple syrup (it has a few) can boost the effectiveness of antibiotics, too.

This could be revolutionary news. We use antibiotics to treat bacterial infections, but there's a well-known risk: Bacteria evolve, and some can develop a resistance to antibiotics and pass that down to future generations. This could lead to the development of superbugs, or bacteria that are dangerous and resistant to treatments.

The researchers presenting this new information found that pairing the maple syrup extract with antibiotics improved the antimicrobial effect of medicine. The extract was so effective at lending a hand that the researchers could use up to 90-percent less antibiotic in a test and get results similar to a full dose.

It seems as though the maple syrup component makes bacterial cells more permeable, allowing antibiotics to pass through the bacteria's cell walls easily. Honestly, who could blame the bacteria? Maple syrup is delicious. You'll never see me turn it down.

We aren't sure if this will mark the extent to which the sweet syrup can be put to medicinal uses. But to be on the safe side, I'm planning on having a few pancake dinners. For science.