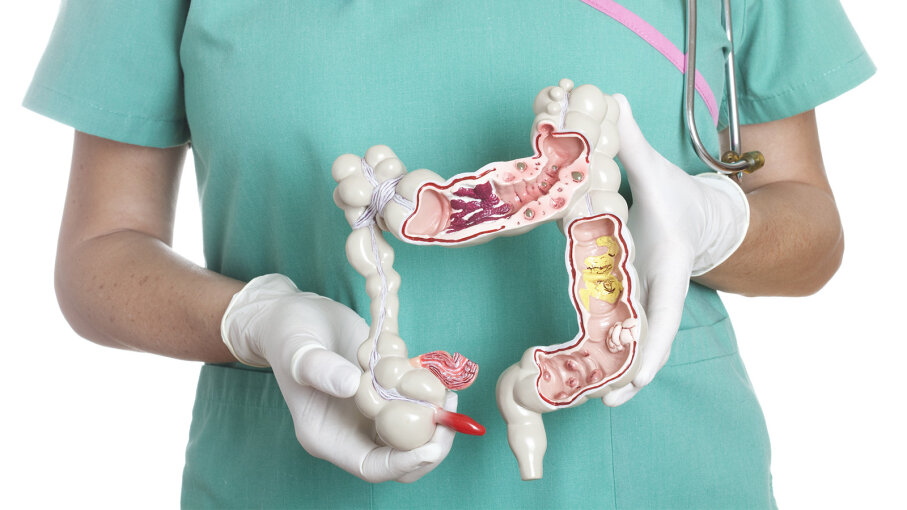 It's not hard to find examples of the marvels of modern medicine. Humans have been coming up with new and interesting ways to heal and treat their bodies since long before Alexander Fleming turned a petri dish full of mold into penicillin. There was a time when doctors drilled holes into people's heads to treat migraines and spread animal waste on their bodies as topical ointments and dressings to ward off infections. Today, thankfully, there are pills for that.

Here's one more advancement that involves trading the surgical knife for a prescription pill bottle: Researchers say they've found a way to treat appendicitis with antibiotics.

About two thirds of people suffering from moderate appendicitis can avoid surgery and instead be treated with antibiotics, first intravenously and then in pill form, according to a study out of Finland published September 25, 2018 in the journal JAMA. Researchers tested that treatment on 500 people experiencing inflammation of the appendix. About 64 percent of those folks didn't have another bout of appendicitis within five years.

The results could mean a sea change in the way doctors combat the inflammation of the appendix that can prove deadly if not properly treated. Surgery has long been considered the best course, removing the appendix completely before it bursts inside the body. Now patients whose condition is spotted early may be able to avoid going under the knife.

Now that's Interesting
Sushruta, and ancient Indian physician, is considered by many to be the father of medical surgery. He wrote a 6th Century BCE manual detailing a wide range of ailments and surgical procedures for treating them.