Fecal Transplants: There's a Pill for That

Browse the article Fecal Transplants: There's a Pill for That 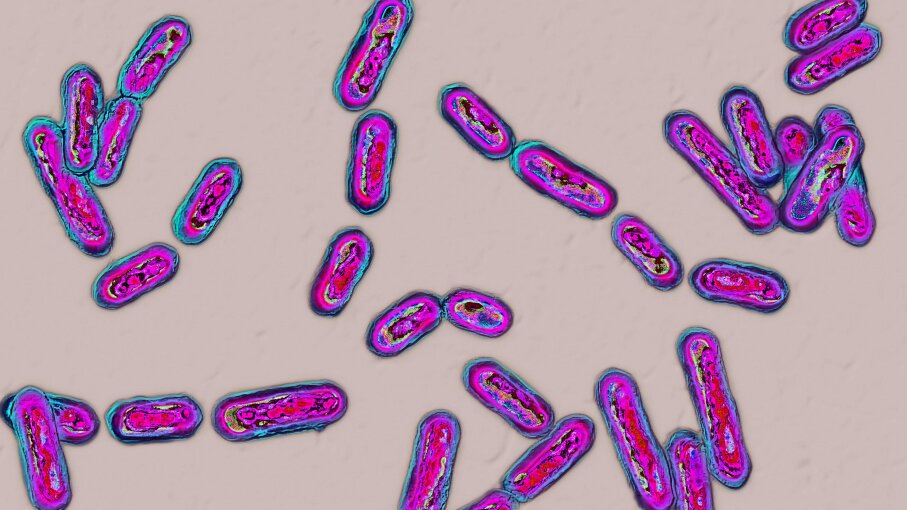 A fecal transplant pill is available as a treatment option for recurrent Clostridium difficile infections that don’t respond to standard antibiotics. BSIP/Getty Images

Gut bacteria is a hero here in the 21st century, but it wasn't always this way. Although we now know the hundreds of trillions of bacteria living in our intestines play a significant role in our overall health — they perform tasks as diverse as boosting the body's immune system to mining our food for nutrients — bacteria, as a taxonomic domain, has gotten a bad rap since anthrax was identified back in the 19th century. But although some of the bacteria that hang out in your gut — and by extension, your feces — are responsible for disease, lots of them are just there to help.

In the spirit of not throwing the baby out with the bathwater, fecal microbiota transplantations, or FMTs, have been developed to treat ailments from irritable bowel syndrome to obesity — most notably Clostridium difficile bowel infections. The bacteria Clostridium difficile — C. diff for short — can really mess you up, digestively speaking: It disrupts the normal function of helpful gut bacteria, causing nausea, vomiting, diarrhea, fever and, in extreme cases, kidney failure. C. diff lands 250,000 people in the hospital and kills 14,000 people in the U.S. each year, plus it's famously antibiotic resistant — as many as 30 percent of sufferers don't respond to antibiotics.

But you know what works to cure a bad C. diff infection? Surgically implanting a sample of a healthy person's stool into the colon of the sufferer in order to restore bacterial balance to the gut. It's not cheap (insurance companies generally don't cover it) or comfortable, as the FMT involves either a colonoscopy or sticking a tube down the patient's nose and into their stomach. It's effective, though — a 2011 study found it to be 92 percent effective in treating C. diff in 300 study participants.

And the best news? The method of delivery for those needing healthy bacteria delivered into an unhealthy gut is much simpler than it used to be. A Nov. 2017 study finds that it could be as simple as swallowing a course of pills containing freeze dried fecal material, which would not only make the treatment less invasive, but also considerably cheaper: $500 compared to the $3,000 the procedure costs now.

Sure, it seems a bit disgusting, but is it as effective as FMT? That's what the researchers wanted to know, so they conducted a randomized trial of 116 Canadian adults with C. diff. Half the patients were treated with the pill, and half were delivered transplanted bacteria through colonoscopy. After 12 weeks, 96 percent of the study participants in both groups were free of infection, suggesting the less invasive pill works just as well.

Not surprisingly, the participants who took the pills reported being more satisfied with their treatment.

Now That's Interesting
A type of fecal transplant was performed by a Chinese physician named Ge Hong back in the 4th century. He made a soup out of the stool of a healthy person for the sick person to drink.