The snake-shaped 'CardioARM' robot can wrap itself around organs and worm through intestines, bronchial tubes and other pathways used during endoscopic surgery.
John B. Carnett/Bonnier Corporation/Getty Images

In minimally invasive surgery, doctors avoid making a big incision and opening up a patient's body. Instead, they make a series of tiny incisions, and then insert an array of thin tubes containing various gadgets, including super-thin surgical instruments and miniature cameras, that allow them to see what they're doing. In some operations, the surgeon manipulates the tubes with robotic arms rather than his or her own hands, which enables greater precision and eliminates the risk of a tremor that could cause a mistake [sources: UC Irvine Health, Mayo Clinic].

While the idea of operating in such as delicate fashion sounds high-tech, it's an idea that dates back to the 1850s, when doctors first began to experiment with endoscopy -- that is, instruments that let them look inside the body -- during surgery. But it wasn't until the early 1980s that advances in electronics made possible tiny video cameras that could be inserted into a patient to guide surgery [source: Radoicic et al.].

Minimally invasive surgery has advantages over conventional open surgery. Patients experience less postoperative pain and recover faster afterward, since they don't have as much tissue damage to heal. It's also likely to produce better results, since surgeons can magnify and illuminate the area they're cutting more effectively than they could with older methods [source: UC Irvine Health].

Hopefully, that will change, and minimally invasive procedures will become the standard across the nation. Meanwhile, new techniques, such as single-incision laparoscopy and natural orifice transluminal endoscopic surgery (NOTES), in which a tube is passed through a natural orifice to avoid making any incisions at all, promise to make procedures even gentler. On the cutting edge -- or, perhaps, the non-cutting edge -- the use of extremely minuscule surgical robots could make operations even more precise. As the gadgetry becomes increasingly tinier, some even dare to envision a time in which open surgery as we know it will be obsolete [source: General Surgery News].

Up Next
How Do Pandemics End?
How long does it take for a pandemic to end? History suggests the disease itself will fade but will almost never be truly gone.
Explore More 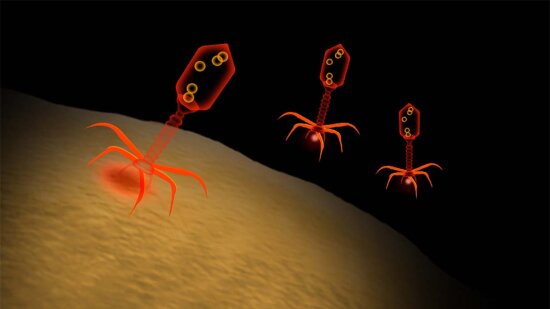 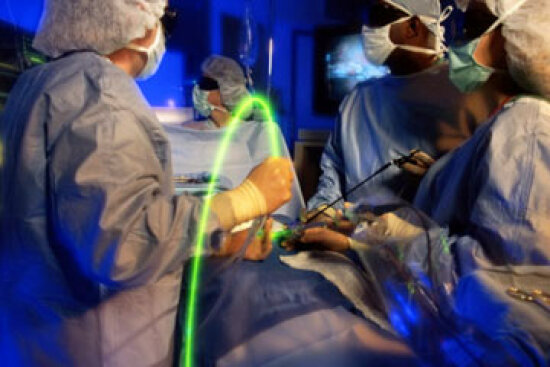 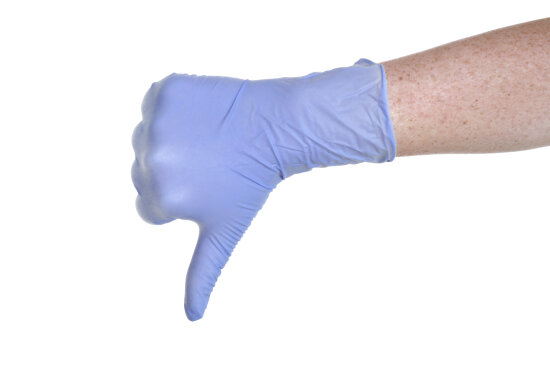