How a Gift Certificate Program Could Revolutionize Kidney Transplants

by Alia Hoyt Jul 21, 2016
Quinn Gerlach, 5, plays with his grandfather, Howard Broadman, in Laguna Niguel, California. Broadman came up with an idea of donating a kidney to a stranger today and getting a voucher for his grandson to use some day. UCLA Health

More than 100,000 people in the United States alone are currently waiting for a kidney transplant, with 3,000 added to the tally every month. The numbers are daunting, but a new kidney "gift certificate" program launched at the Ronald Reagan UCLA Medical Center hopes to someday turn such statistics into a distant memory.

The premise is simple, and was inspired by a California man's wish to help his grandson while he was still physically able. Howard Broadman's grandson, Quinn, was born with just one diseased kidney.

"I know Quinn will eventually need a transplant, but by the time, he's ready, I'll be too old to give him one of my kidneys," said Broadman, now 66, in a press release. "So I approached UCLA and asked, 'Why don't I give a kidney to someone who needs it now, then get a voucher for my grandson to use when he needs a transplant in the future?'" Thus, the program was born, and has since been put into play at additional transplant centers around the country.

The effort is managed by the Advanced Donation Program (ADP) of the National Kidney Registry, and functions as a chain of sorts. Basically, a person donates a kidney, which is transplanted immediately into a patient in need. Then, when their loved one requires a transplant, another donor supplies the necessary kidney.

"When the time comes for the transplant [for the loved one], they will move into the most probable list of donors with a chain of recipients," says Drew Schaar, spokesperson for the Ronald Reagan UCLA Medical Center by email.

So, Quinn is now covered in the event he should ever require a kidney. It's a win for him and a win for his grandpa, whose bright idea could turn the transplantation selection process right on its ear.

According to a UCLA Health press release, there were only 5,538 living donor kidney transplants in the U.S. in 2014. The waiting list could be wiped out 15 times over if just 0.5 percent of the nation's adults became living kidney donors. This innovative program might also spur an increase in "altruistic" donors (people who donate kidneys to strangers rather than family members). Under the kidney voucher program, the altruistic donor could get a gift certificate that could be used if a loved one needed a kidney in the future. This would lessen the fear of donating a kidney today and then not having one available if a family member needed it later on.

Now That's Interesting
About 13 people per day die while waiting for a kidney, many of whom simply become too sick to be considered candidates anymore.

Aquafaba, the Surprise Solution to All Your Vegan Baking Problems 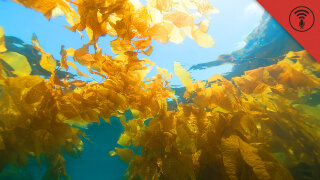 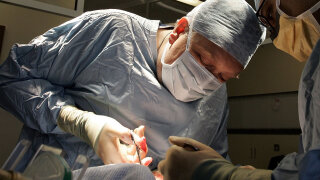 Could we clone our organs to be used in a transplant? 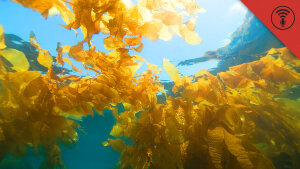