Is colon cleansing a good idea?

Everyone knows toxins are bad. Many people, especially those interested in or practicing nontraditional medicine, believe that certain toxins accumulate in our bodies, causing disease and essentially poisoning us. This concept is known as autointoxication. By detoxifying the body, the reasoning goes, we can purify ourselves and restore our health.

The idea isn't new. Greeks and Egyptians believed in autointoxication, and the concept was popular in the United States in the early 20th century, too. Coloncleansing -- the controlled irrigation of the bowel using a specially designed apparatus operated by a trained practitioner -- was also popular, and the first device for the procedure appeared about a hundred years ago. At least part of its popularity was due to grander and grander claims about the benefits of colon cleansing. (The early 20th century was a good time to be an unscrupulous huckster, especially of tonics or medical devices.)

Colonic irrigation as a treatment for autointoxication fell out of favor after excessive advertising claims led many people to write off the treatment as quackery. Around the same time, doctors and patients began placing their faith in drugs to treat illnesses, instead of physical therapies. The American Medical Association largely ridiculed colon cleansing and the idea that toxins are responsible for illness, and the theory of autointoxication plummeted in popularity.

In recent years, colon cleansing has come back into vogue. Some of those unproven claims are being made once again, and the medical community largely greets the practice with skepticism (if not outright derision), just as it did in the past.

Colon cleansing has been hailed in modern times as a treatment or cure for everything from fatigue to cancer. It has even been proposed that colon cleansing can protect you from 2009's H1N1 virus [source: Evans]. Online marketers of colon treatments aren't afraid to share images showing what they claim are disgusting blockages that have been retrieved from clients' colons. It's not a bad pitch -- if that rubbery goo was lodged in your body as claimed, it wouldn't be unreasonable to want to remove it.

Detractors, on the other hand, claim we don't carry around stored-up waste over long periods of time, and that colon cleansing is an unproven remedy. Even worse, critics point out, it can be dangerous and even deadly.

So, is colon cleansing a good idea? Click to the next page to find out.

Bacteria and Toxins in Your Colon, Living in (Dis)harmony

It usually takes about one to three days (though a week or longer wouldn't be abnormal) for food to pass completely through your body. Inside your gastrointestinal tract are lots and lots of bacteria that help break down the food, retrieve nutrients and destroy toxins. A milliliter of fluid from your small intestine contains about 10,000 microorganisms. Bacteria are most abundant in your colon, which has about 1 billion bacteria per milliliter [source: Lee]. Not only do the colon and small intestine contain vastly different quantities of bacteria, they also contain different types. These bacteria are good for you, and your immune system leaves them alone.

Your body's own bacteria aren't the only things that can get your digestive system out of whack. Toxins and even parasites can enter your body through diet, respiration and environmental factors. Most toxins break down in the digestive process, and parasitic infections usually resolve themselves in time, but that isn't always the case.

Leftover toxins can be absorbed through your intestines, giving them the freedom to cause physical and neurological distress. Proponents of colon cleansing believe you can lessen or prevent the chance of absorption through colon cleansing. They use this reasoning to claim that the practice treats problems as varied as fatigue, allergies, asthma and headaches. The occasional presence of parasites in waste recovered through colon cleansing bolsters proponents' claims of effectiveness.

So how does a colon cleansing work? A tube is inserted into the rectum, and the tube is attached to a machine that controls the temperature and flow of the filtered water used in the procedure. As much as 20 gallons of water is then introduced -- a little at a time -- into the colon, allowing for pauses to let the body acclimate. The therapist may massage the stomach during the procedure. The fluids and waste are then removed through a different tube and disposed of. The entire procedure takes around 45 minutes.

Practitioners believe this irrigation cleans the walls of your intestine, helps the colon to shed gunk that has accumulated on its walls and releases toxic waste that otherwise is absorbed by the body. The medical community insists this is largely unnecessary, since our bodies have methods of getting rid of waste that work perfectly well most of the time. Who's right? Read on to find out.

Weighing the Risks of Colon Cleansing

As far as the human body goes, efficiency is the name of the game when it comes to handling food and waste, and the colon prevents most harmful substances from affecting the body. Additionally, the colon sloughs off cells and regenerates new ones every three days or so. Waste purged from your intestines through colon cleansing may appear to be some long-lasting blockage, but more than likely it's no more than a week old and would have passed from your body in due time without intervention.

There hasn't been enough study of their effectiveness or risk to say with any certainty whether colon cleansing is generally good or bad for you. Plenty of people swear by it, and skepticism in the medical community abounds largely from a history of exaggerated claims on behalf of colon cleansing. While the procedure won't fulfill the promises of certain grandiose claims, it may aid the body in more modest measures.

If you've decided on a colonic irrigation, be prepared to pony up anywhere from $50 to $175. The most important thing to do is to find a place that uses sterile equipment and a properly trained practitioner. If you take these precautions, it's generally considered a safe procedure, but it can cause nausea, infection and your body's misidentification of cleansing additives as harmful invaders. (It can also be uncomfortable.) The large influx and removal of water in the body makes dehydration a possibility, as well as electrolyte imbalance that can potentially lead to heart failure. Rectal perforation is also a risk, but few occurrences as a result of colon cleansing have been recorded.

As far as the results of the procedure go, if you find parasites present in the waste removed during colon cleansings, you need to see a doctor who can analyze a stool sample and recommend a course of action, in addition to preventive measures. Don't assume you've solved the parasitic problem.

Just as it has been for about a century, the medical jury is still out on colon cleansing. While pointing to an absence of scientific testing of the procedure's purported benefits, the medical establishment has also neglected to produce much in the way of research on this technique.

The bottom line? Colon cleansing probably isn't necessary, but it's not necessarily a bad idea -- as long as it's safely performed by a skilled practitioner using clean equipment.

Want more on the inner workings of your digestive system (and the history of medical quackery) while you're at it? Try the links on the next page.

Colon cleansing can be dangerous or even deadly for people with certain health conditions, including Crohn's disease, heart disease and kidney disease. Talk to your doctor first about how it might affect you in particular.

Up Next
Placebo Surgeries Are Effective, But Are They Ethical?
Some clinical trials subject volunteers to fake surgeries to determine whether a surgical procedure has any real value.
Explore More 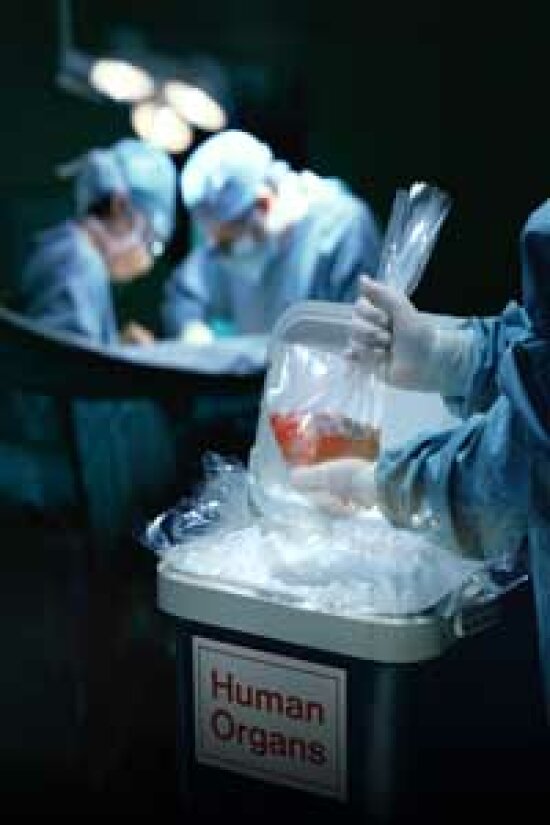 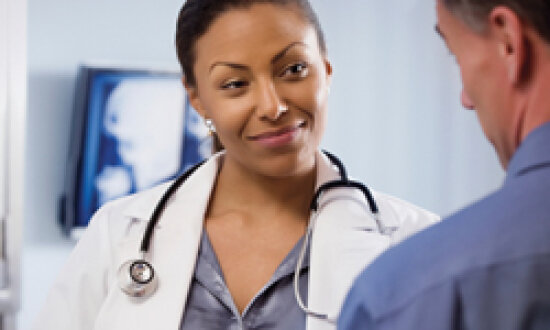 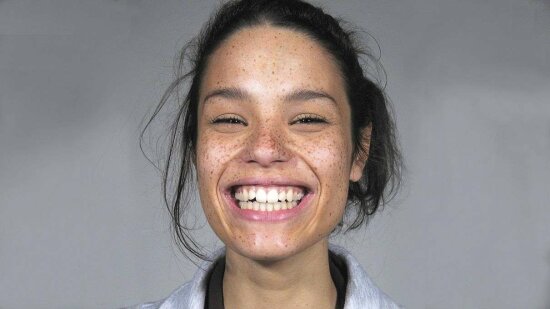