A coronary bypass reroutes the clogged artery with an alternate vein mined from the leg or chest. See more pictures of the heart.
3D4Medical.com/Getty Images

Of course you love french fries; everyone does. Same with buttery croissants, hot fudge sundaes and Krispy Kreme doughnuts. Raw broccoli and cauliflower? Not so much. Getting up at the crack of dawn for an early morning run? Pass.

Unfortunately, eating greasy, fatty foods and sweets and refusing to exercise leads to poor health, clogged arteries and, most likely, heart trouble. The foods most people desire just aren't good for the ticker. If they were, then there wouldn't be a need for nearly half a million coronary bypass surgeries each year -- and that's just in the United States alone [source: American Heart Association].

Years of high fat and bad cholesterol leads to a buildup of plaque in the arteries that carry blood to and from your heart and the rest of your body. If your arteries are the major blood expressways in your body, then plaque is the seven-car pileup that's keeping your blood from getting to work. Only instead of just being scolded by your boss for being late, you're ordering up a heart attack. Once the plaque builds to a certain level, it will form a blood clot, completely blocking the artery all together.

Luckily for you, there's a 40-year-old procedure that can reroute the blood supply that normally flows into and out of the heart through the arteries. It's called coronary bypass surgery. In the heart, there's one main artery called the aorta. It's the largest one in the body and runs from the left ventricle of the heart, up and over the back of your ticker and then back down through your chest and abdomen. It then divides into two arteries called the common iliac arteries that go to your legs.

In ­a coronary bypass, the surgeon does a little roadwork thanks to a borrowed vein from your leg or chest. Once the vein is removed, it's reattached, or grafted -- one end to the aorta and the other end to the blocked artery, below the traffic accident. Like a traffic cop blowing his whistle, the blood is now rerouted and the clogged artery is bypassed. This is necessary when the artery can't be unclogged through a procedure called angioplasty.

Standard coronary artery bypass grafting (CABG) surgery requires that the heart be stopped during the procedure and the chest opened. New techniques in minimally invasive surgery make it possible to perform the same procedure without doing either. But how minimal is "minimally invasive"?

Traditional open heart surgery and a minimally invasive bypass. Note that with MIDCAB surgery only a 2.5 inch (6 cm) opening between your ribs is necessary.
HSW 2008

­If you've had MIDCAB or TECAB, you know that one of the best things about them is the reduced recovery time. The disadvantage to having your chest split open in traditional bypass surgery (aside from having your chest split open) is that it requires about a week to 10 days in the hospital alone and another two to three months of recovery time at home. Depending on your job, you may be able to work some limited hours during this period, but if you have a high-stress occupation or swing a hammer for a living you may not be able to work at all. With MIDCAB and TECAB, you'll only need a few days in the hospital, and most patients can resume work and their normal daily activities within two weeks.

You'll also experience less pain and, by virtue of that fact, need less pain medication, which is always a plus. And, you'll be glad to know that you also won't have an 8-inch scar down the center of your chest that screams, "Hey, I've just had open heart surgery!" Because your chest remains closed for business, you're also at less risk for infection. There's also little blood loss so you're unlikely to need a blood transfusion. Mortality rates for traditional bypass surgery are low -- about 1.5 to 2 percent. That's got nothing on MIDCAB and TECAB though -- they have only a 0.3 percent mortality rate.

If none of these reasons are convincing enough, the minimally invasive procedures also hit your pocketbook a little less. MIDCAB is generally about 25 percent less expensive than traditional bypass surgery. And, because of the reduced hospital stays and recovery time, you can be back at work and making the money you dropped for the surgery quicker -- a big deal for those paid largely on tips or commission.

So is minimally invasive bypass surgery the best thing since sliced bread? Not always. There are some risks involved, and some doctors don't believe the hype. Performing the surgery itself is more technically challenging than regular open heart surgery. And, it's a fairly new technique, which automatically makes it a little riskier than something that's been performed for more than 40 years. It also produces more stress on the heart, which can lead to low blood pressure -- this would need to be corrected after surgery with medication. About 10 percent of the time, the surgeon even needs to switch to traditional surgery midway because of an emergency.

Doctors Lawrence Bonchek and Daniel Ullyot of the Mid-Atlantic Heart Institute are on record in favor of traditional bypass surgery over MIDCAB and TECAB. Why? They maintain that if it ain't broke, don't fix it. Open heart surgery has been a tried and true method for a lot of years. There are thousands of experienced surgeons who can perform it on a wide variety of patients. They argue that it's easier to teach and learn and has a lower incidence of complications. They also make a case that the cost savings are overblown by companies that manufacture the equipment used in MIDCAB and TECAB.

If you're in need of a coronary bypass, be your own advocate and ask a lot of questions. Get more than one opinion and you'll be able to make an informed decision about whether a minimally invasive procedure is right for you.

Up Next
Placebo Surgeries Are Effective, But Are They Ethical?
Some clinical trials subject volunteers to fake surgeries to determine whether a surgical procedure has any real value.
Explore More 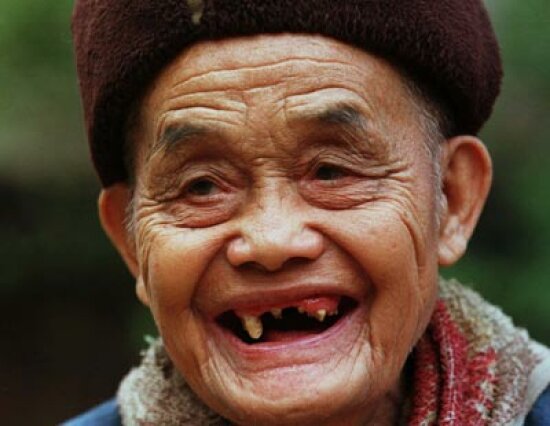 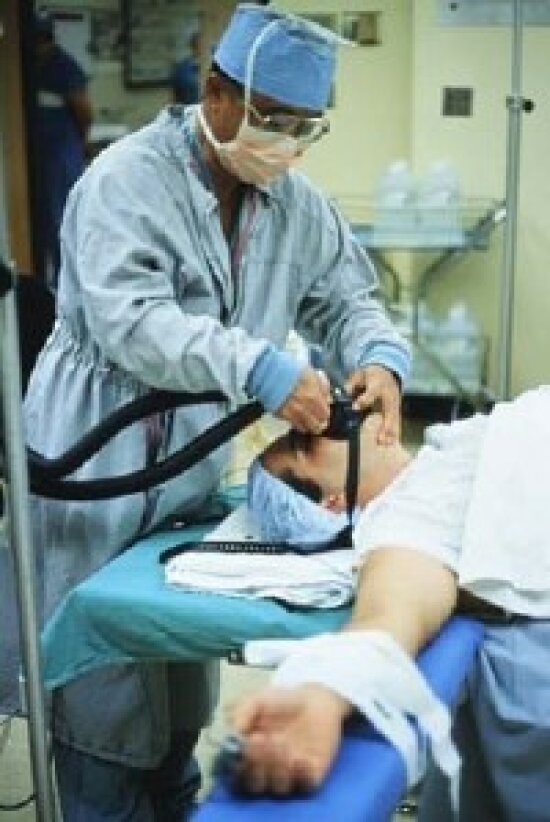 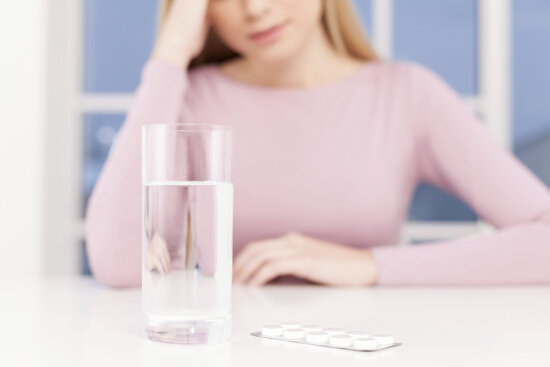 Can Antibiotics Make You Feel Fatigued?